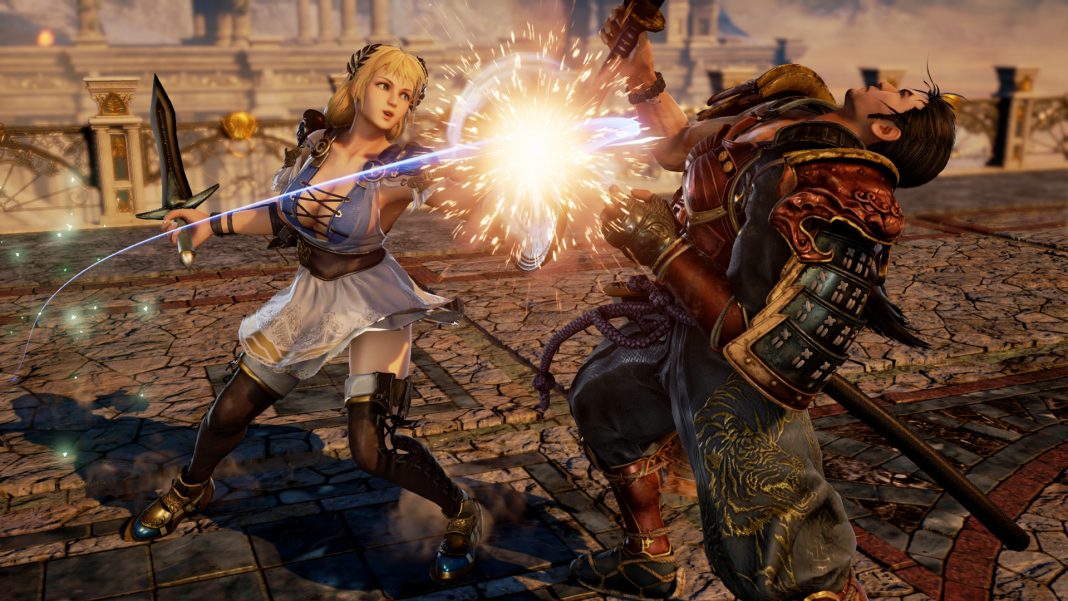 At the Japan Fighting Game Publishers Roundtable stream event, Bandai Namco Entertainment revealed Soulcalibur VI’s version 2.20 update and confirmed the release date for Setsuka. After that update went live, the game was updated to add a new stage, new costume parts, balance adjustments for all, and more. Setsuka followed Haohmaru who joined the game in recent months in the version 2.10 update. Today, Soulcalibur VI version 2.25 has gone live on all platforms with various balance changes and enhancements. Replay data from 2.21 and earlier will no longer be used after today’s update. The download size for the update is 365.5MB on PS4. Watch the Setsuka DLC trailer below:

Check out the detailed balance changes and character changes on the website here.