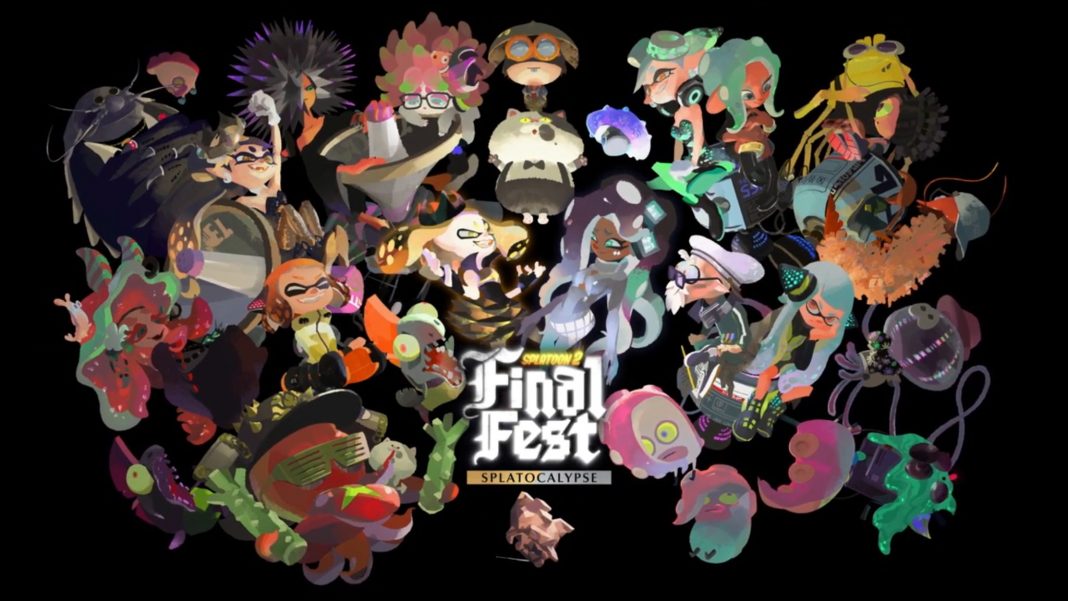 Hisashi Nogami who is the series producer for Splatoon spoke to Weekly Famitsu in Japan and spoke about the development of Splatoon 2. He said development for it began right when Splatoon was released on the Nintendo Wii U. With Splatoon 2’s final Splatfest taking place this weekend, questions arose for the sequel or the future of Splatoon.

Nogami said the team hasn’t thought about the future yet but would like to “return the favour” for fans who have supported Splatoon 2 so far. Nintendo usually releases one major flagship title per franchise for a specific console generation with a few exceptions. Splatoon 2 is one of their most popular games right now and seeing support stop already is a bit disappointing when you look at how other publishers handle online service based games like Ubisoft.

Splatoon 2 received a paid expansion in the form of Octo Expansion which is great. Hopefully it gets more support in any form going forward if Nintendo has no plans to bring a new game to the current Switch console.

Splatoon 2 is available on Nintendo Switch.