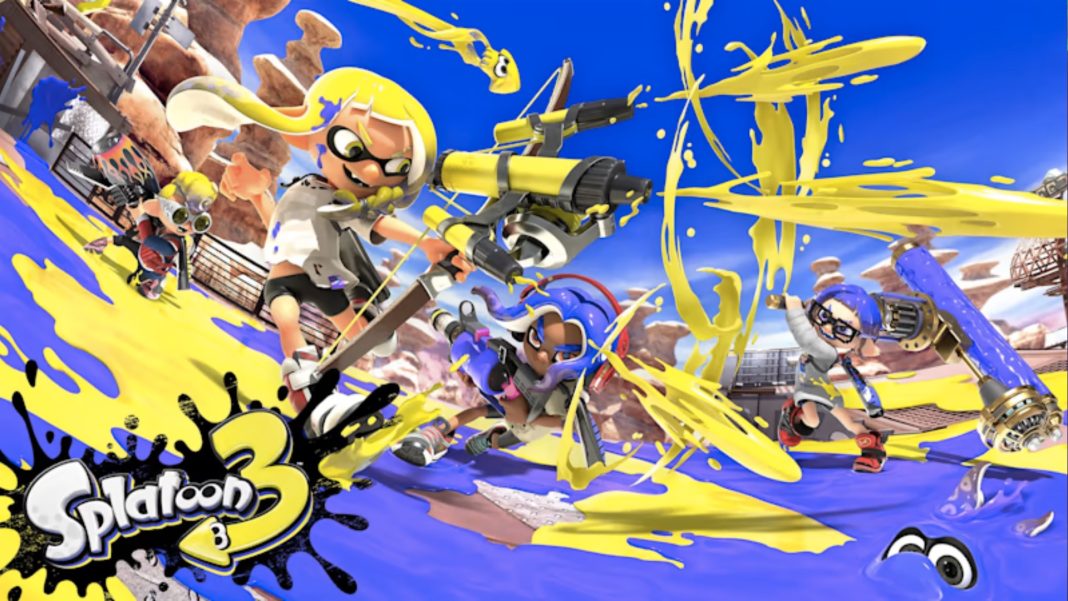 The Splatoon 3 download size is listed as 6GB on the eShop.

If you’re subscribed to Nintendo Switch Online + Expansion Pack, you can grab the Splatoon 2 Octo Expansion at no additional cost.

The eshop page lists: “Save Data Cloud compatible with offline play data only.” This is an improvement over Splatoon 2, but I hope Nintendo stores the other online data on its own server or something to prevent people losing data.