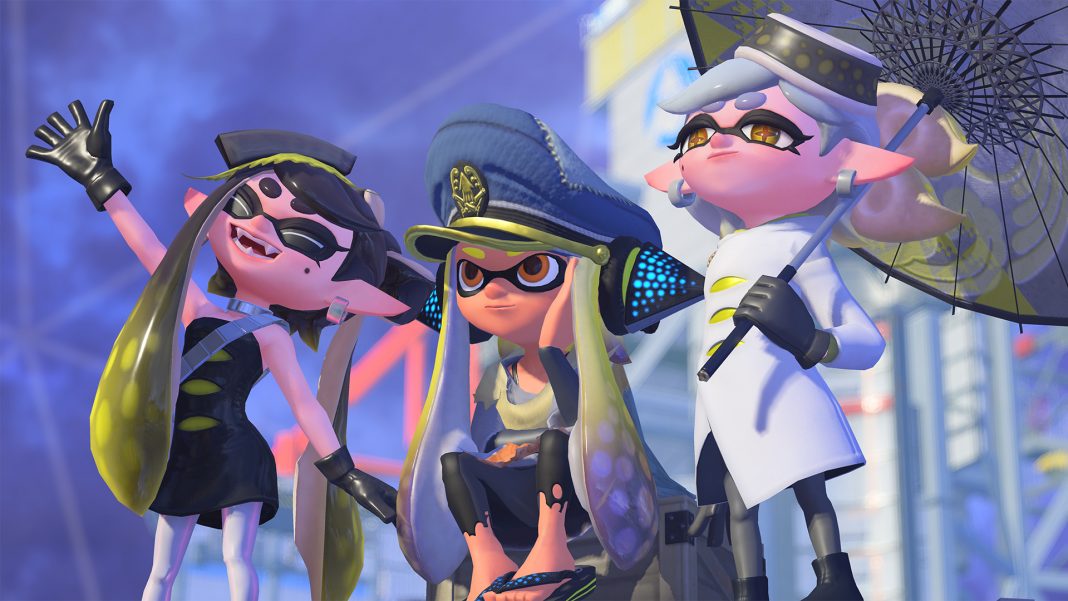 Originally announced back in February, Splatoon 3 got a new story trailer and gameplay details in last night’s Nintendo Direct. Splatoon 3 is full-fledged sequel to Splatoon 2 set in the City of Chaos. It includes new weapons like the bow, additional customization options, new movement abilities, and more. The Splatoon 3 story mode is titled Return of the Mammalians and it showcases the return of some special characters. Watch the Splatoon 3 story mode trailer below:

More Splatoon 3 details will be revealed in the future including the new weapons and gameplay additions.

Splatoon 3 is in development for Nintendo Switch and is set to release next year.