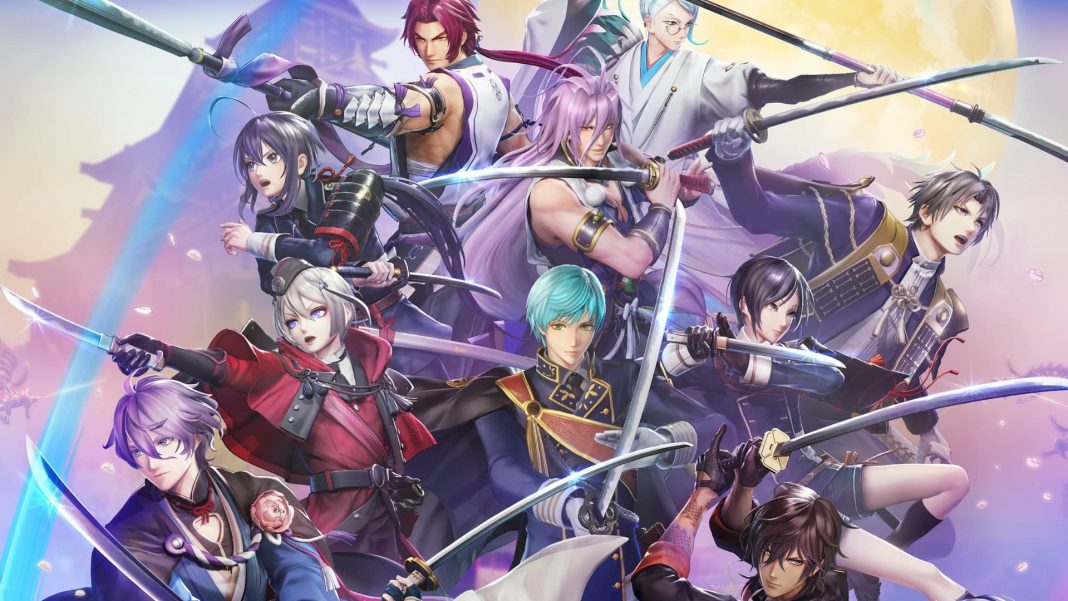 Watch the official presentation video below: