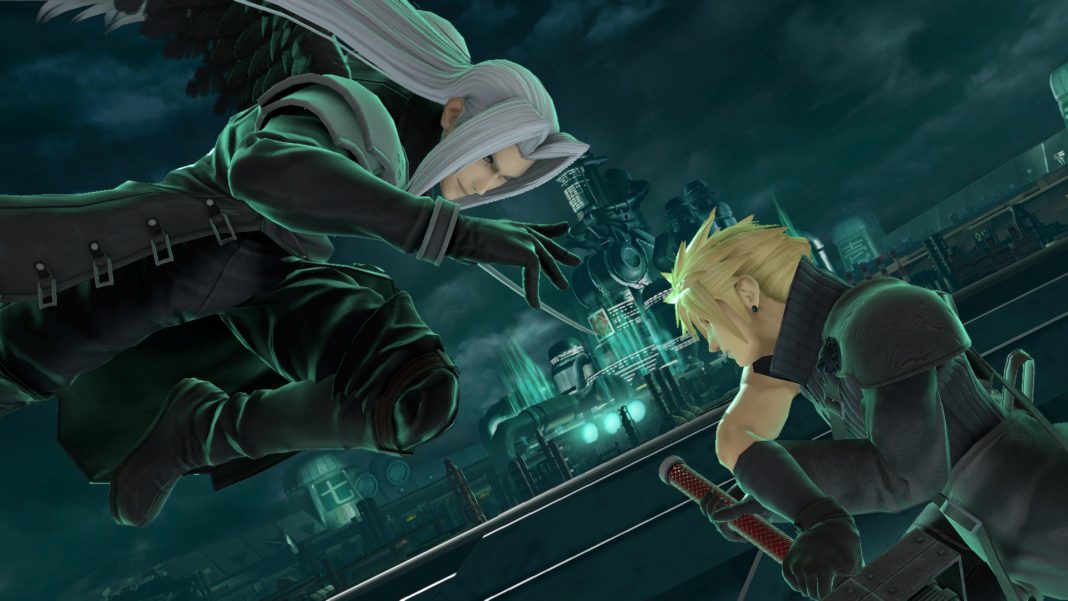 At The Game Awards, Nintendo just revealed the next DLC fighter for Super Smash Bros. Ultimate in the form of Sephiroth from Final Fantasy VII. Sephiroth follows Steve from Minecraft who joined in as a new fighter pack in the second character pass that began with Min Min. More details for Sephiroth will be revealed on December 17 in a new video presentation. Watch the Sephiroth trailer for Super Smash Bros. Ultimate from The Game Awards below:

A new Mr. Sakurai Presents “Sephiroth” presentation will be held on December 17 at 2 PM PDT and December 18 at 3:30 AM India time. We will get a deep dive into the new DLC and likely get a release date for the near future if not after the presentation. The video will likely also give us a list of all the new music and potential remixes coming into the game. Hopefully we get more than two songs that were added with Cloud.