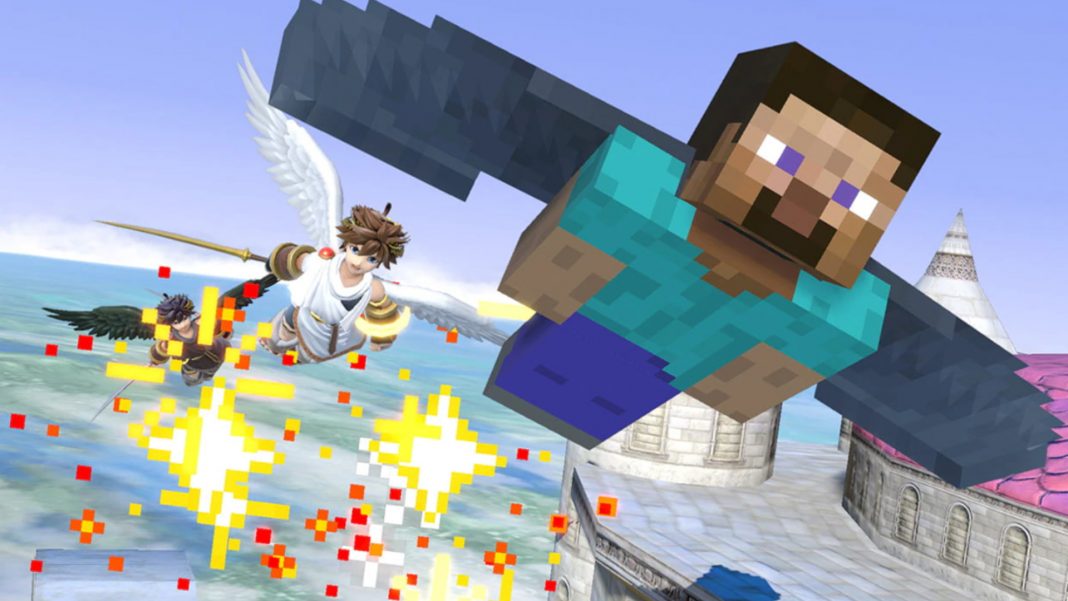 Nintendo just revealed the next DLC fighter for Super Smash Bros. Ultimate. Steve, Alex, Zombie, and Enderman from Minecraft will all be joining the game in addition to a Minecraft stage. More details will be revealed on October 3 in a new video presentation. Steve and the others will be included as a new fighter pack in the second character pass that began with Min Min. Watch the Steve trailer for Super Smash Bros. Ultimate below:

A new Mr. Sakurai Presents “Steve & Alex” presentation will be held on October 3 at 8:00pm India time and 7:30am PDT. We will get a deep dive into the new DLC and likely get a release date for the near future. The video will likely also give us a list of all the music and remixes from Minecraft coming into the game.