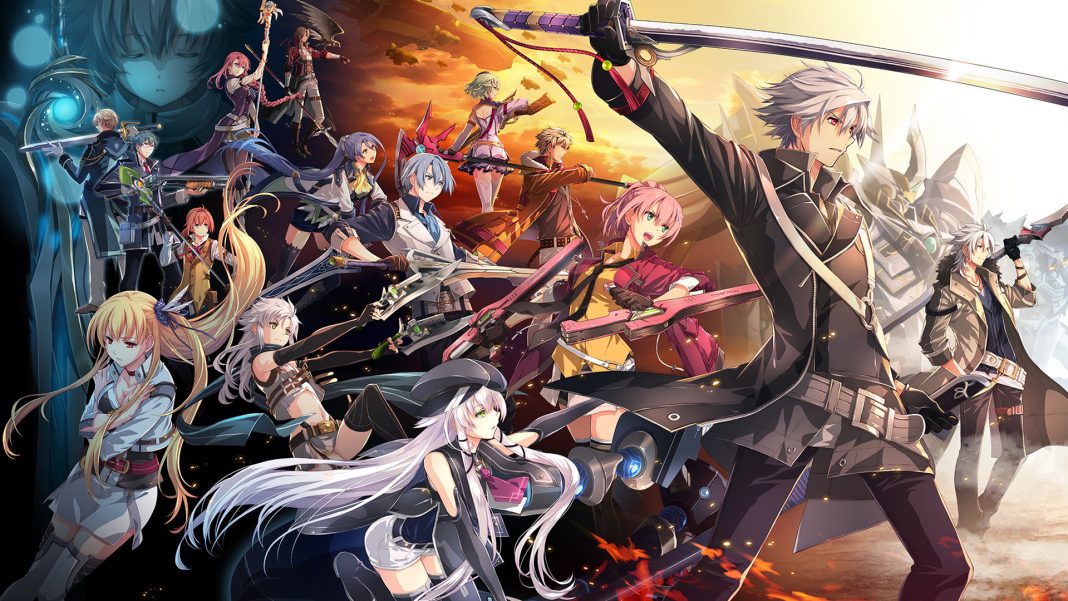 With the PS5 and Xbox Series X set to arrive from November worldwide, it is going to be interesting to see the release schedules change for many games as some get delayed and others brought forward. For India, Microsoft has been upfront about the Xbox Series X and Xbox Series S with pre-orders going live and even selling out quickly in the case of the Xbox Series X. Games like Yakuza: Like a Dragon will finally arrive in November as more developers and publishers look to the next-generation systems but this month still has a lot of great games coming up. This month starts off pretty crowded with a free Nintendo release for Nintendo Switch Online subscribers, a port of one of the best action games, and more with the rest of the month bringing in some games we’ve been looking forward to for a while now like Trails of Cold Steel IV. Here are the games you need to play in October 2020.

Japanese games to play in October 2020