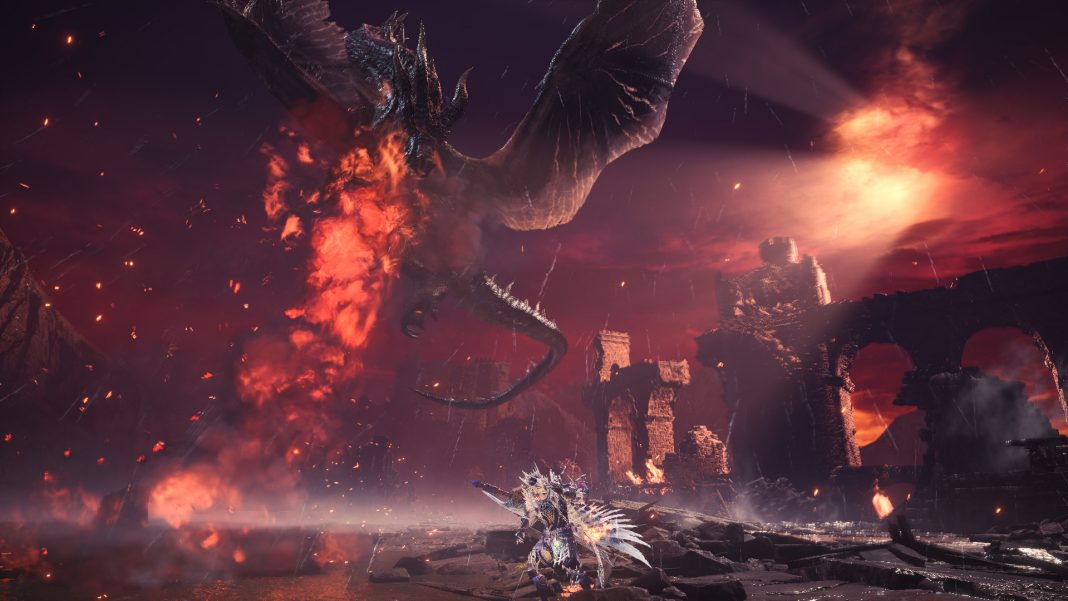 Full patch notes for all platforms are here.

This is the last major free update to the game and Capcom already revealed details for the festival event coming soon. The Fun Fright Fest begins later this month. It is going to be interesting to see what else Capcom brings to PS4, Xbox One, and PC Monster Hunter players with all focus on Monster Hunter Rise right now.