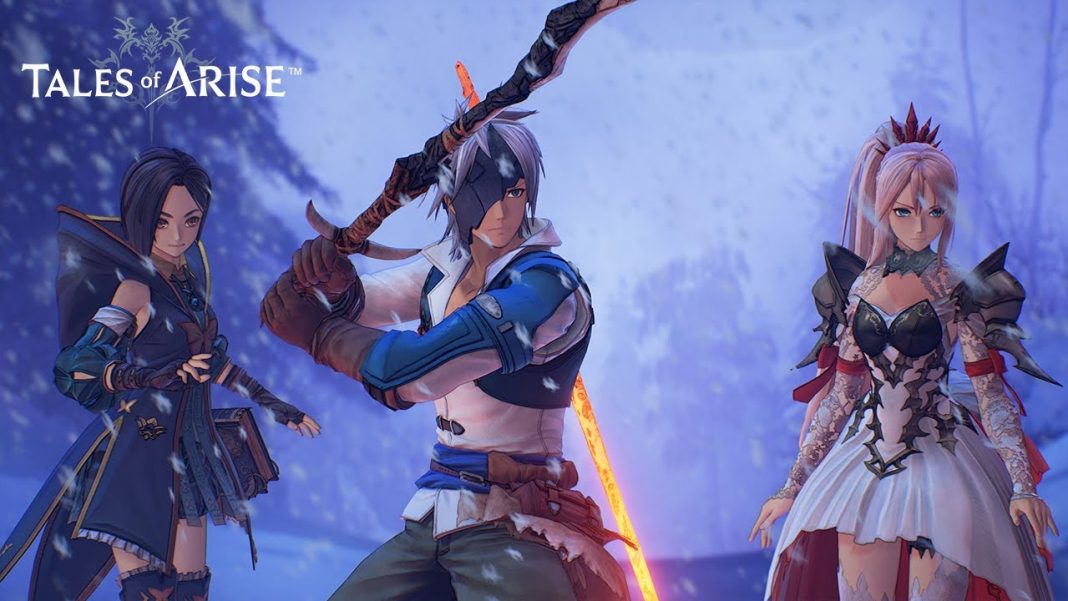 The Tales of Arise pre-order bonus are the Alphen and Shionne customization items and exclusive cooking recipes.

These vary by region. The European region Tales of Arise collector’s editions are detailed in the trailer above. For North America, check out the image below:

Tales of Arise gameplay and combat

As of now, Tales of Arise isn’t listed for India. Hopefully it does release here on all platforms but I’m not optimistic for an Xbox release given many Xbox releases getting cancelled like NieR Replicant.