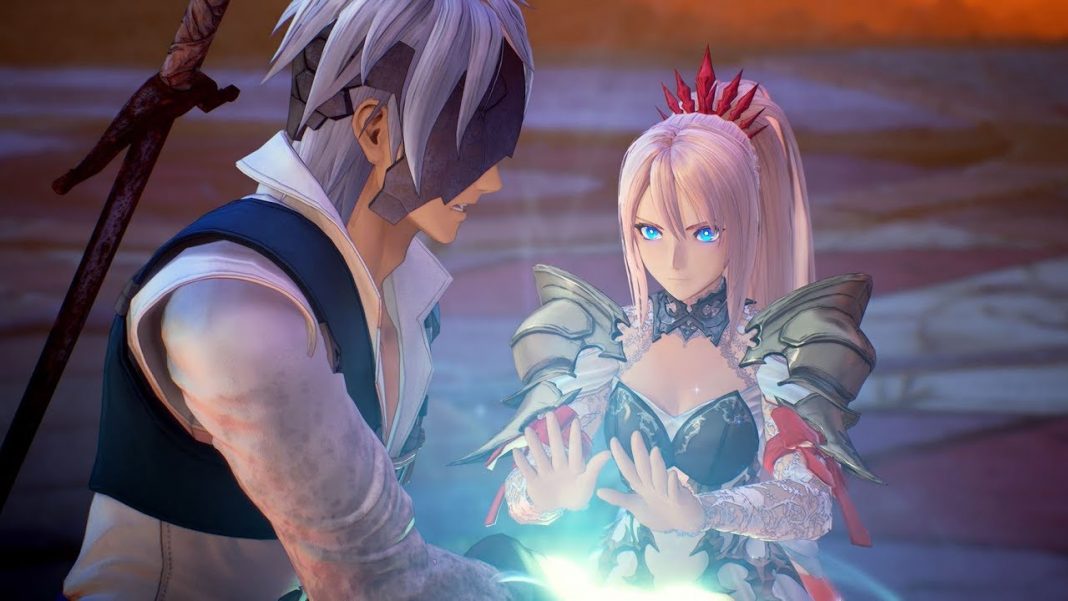 Bandai Namco Entertainment showcased Tales of Arise today at TGS 2019 with a new trailer. The trailer titled “A Fateful Encounter” features Alphen and Shionne who have been revealed earlier for the game and also a mysterious new character. The trailer has a bit of gameplay showcasing how much better this Tales of release will look compared to earlier entries. Watch the TGS 2019 trailer for Tales of Arise below:

Tales of Arise has been developed in Unreal Engine and looks much better than Tales of Berseria. This is definitely the current gen shakeup the franchise needed at least when it comes to visuals. It is unsure if this will release in India given the series’ rocky history with local releases.