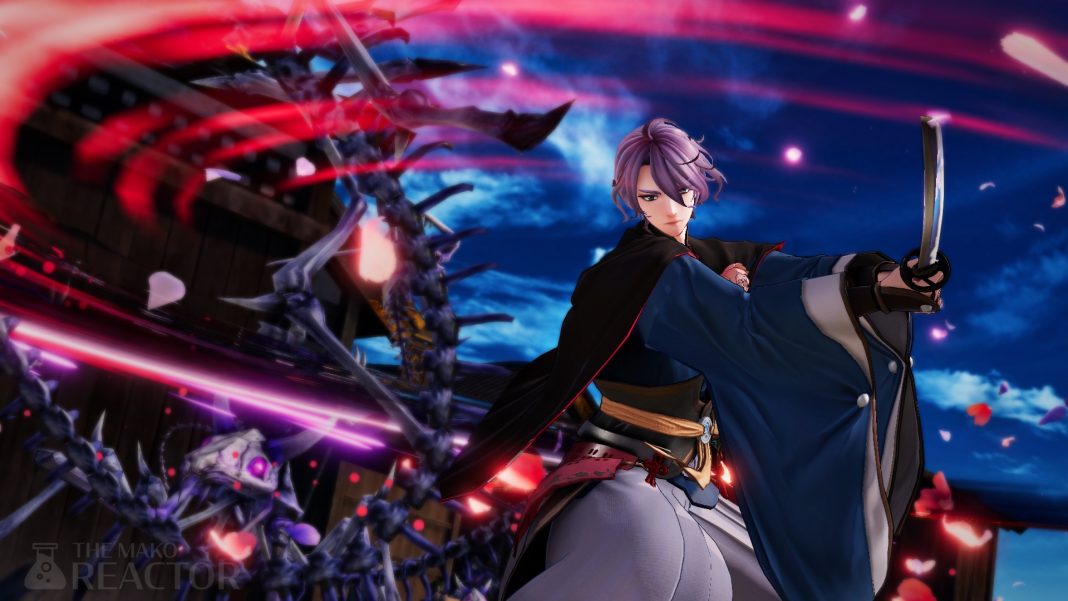 This edition includes special DLC packs including “Honmaru Backdrop”, which lets you change the season of the honmaru; the “Additional Music” DLC, which includes five additional music pieces from Touken Ranbu -ONLINE- specially arranged for this title; and the “Uchiban Outfit” 16 piece set, which allows you to change the outfits of the Touken Danshi. All DLC will also be available separately for purchase on May 24. The Digital Deluxe Edition is priced at $109.99. On Steam in India, the pricing is Rs. 1,299 for the standard and Rs. 3,610 for the Digital Deluxe Edition.

You can download a free demo here on PC via Steam.

Touken Ranbu Warriors releases on May 24, 2022 for Nintendo Switch and PC via Steam in the West.