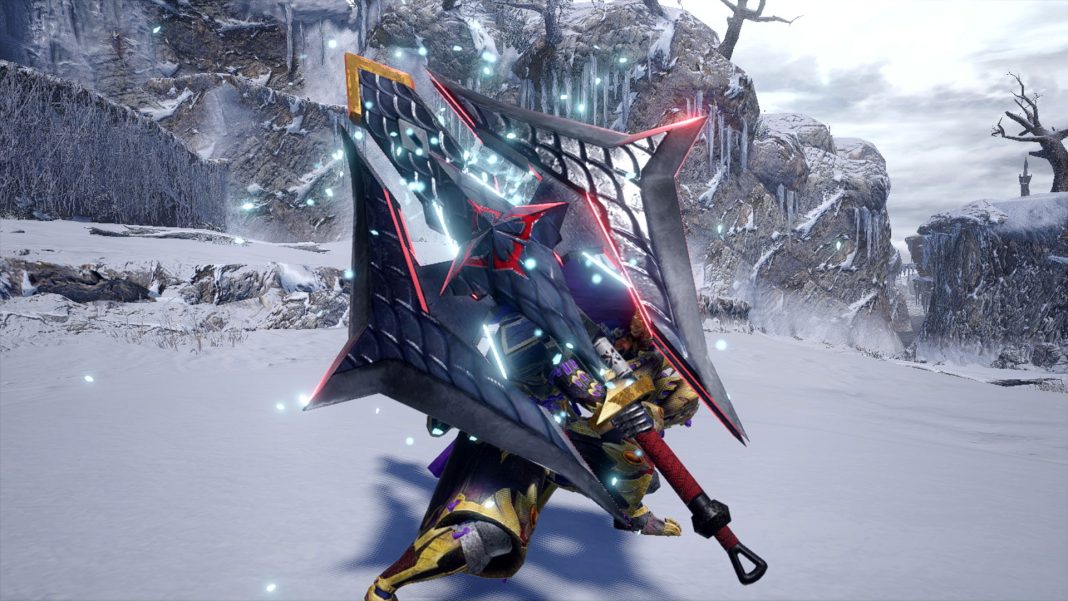 Monster Hunter Rise: Sunbreak adds new monsters, returning monsters like Astalos, subspecies, and new locales like the Citadel in addition to new quests, a Master Rank, gameplay elements, and more. This is the Iceborne / Master Rank / G Rank / Ultimate equivalent for Monster Hunter Rise. If you missed the Collector’s Edition news, read this. Check out the official website here.