The Mako Reactor
Home News Trails of Cold Steel IV Is Out Now on Nintendo Switch and... 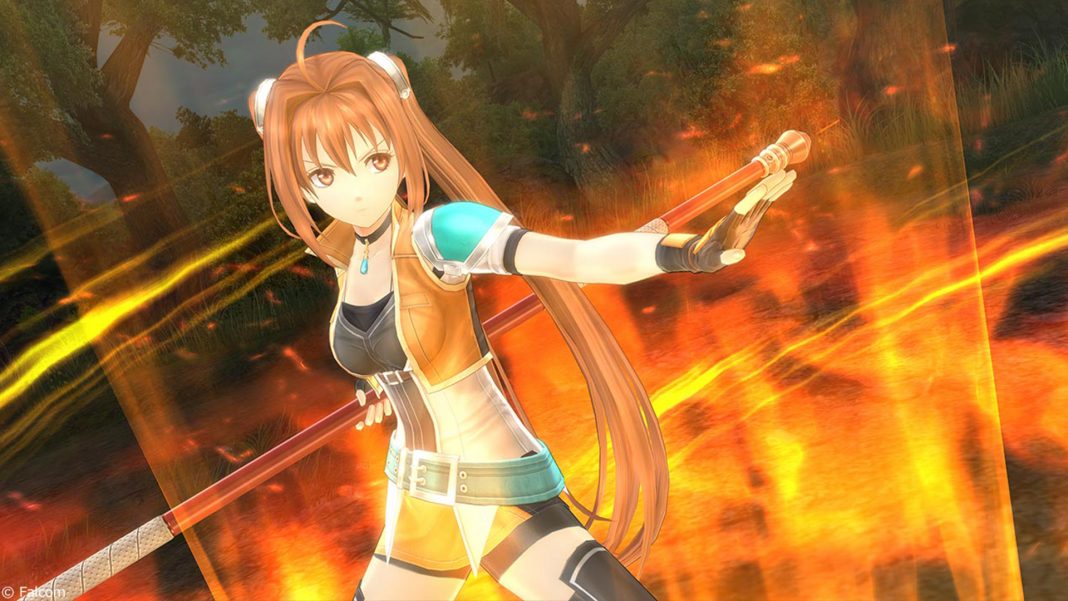 The Legend of Heroes: Trails of Cold Steel IV from NIS America and Nihon Falcom debuted on PS4 last year in the West which is a few years after it originally released in Japan on PS4 with PS4 Pro support. Today, it has finally arrived in the West on PC and Nintendo Switch. The PC version is available on both Steam and GOG with regional pricing on Steam. Read my review of the PS4 Pro version here, PC port here, and comparison between PS4 and Nintendo Switch here. We featured it in our best soundtracks of 2020 and best PS4 games of 2020. Watch the Trails of Cold Steel IV launch trailer below:

You can buy Trails of Cold Steel IV on the eShop here. It is available physically in North America and Europe as well. It is priced at $59.99.

Trails of Cold Steel IV is out now for $59.99 on GOG here and the same price on Steam internationally. In India it is priced at Rs. 1,299 on Steam.

Trails of Cold Steel IV is out now on PS4, Nintendo Switch, and PC via Steam and GOG.