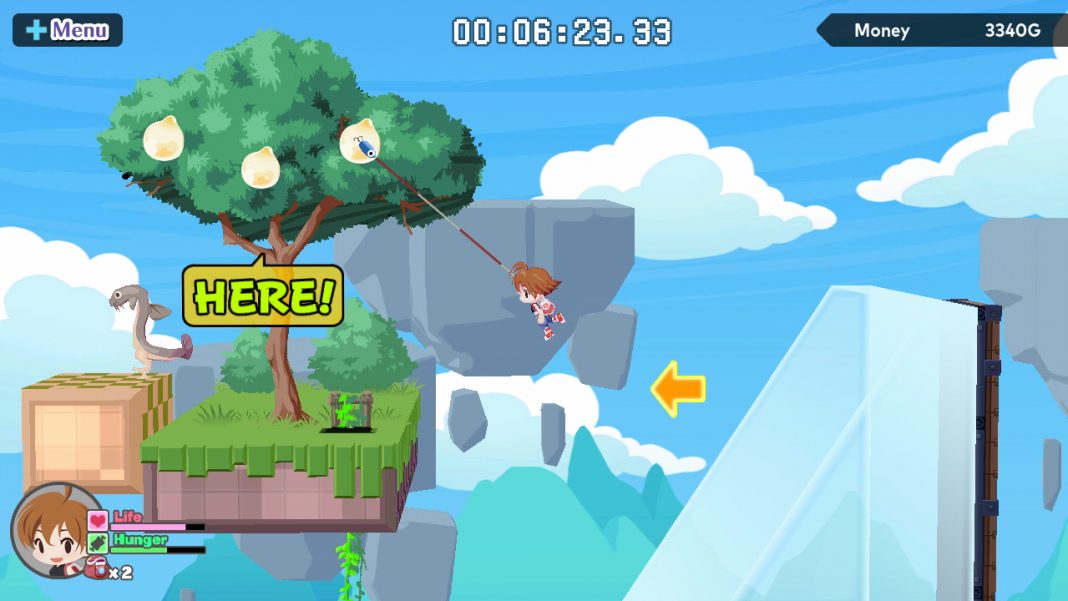 Studio Saizensen’s platformer franchise finally got a new entry with Umihara Kawase Fresh! on Nintendo Switch. Umihara Kawase Fresh! debuted in Japan on the eShop a little while ago and it was set to release this month in North America and Europe. Nicalis has a nifty physical release with some extras and while that was available already, fans were wondering when it would hit the eShop for digital customers. The outer cardboard box is exclusive to the Nicalis store version of the game.