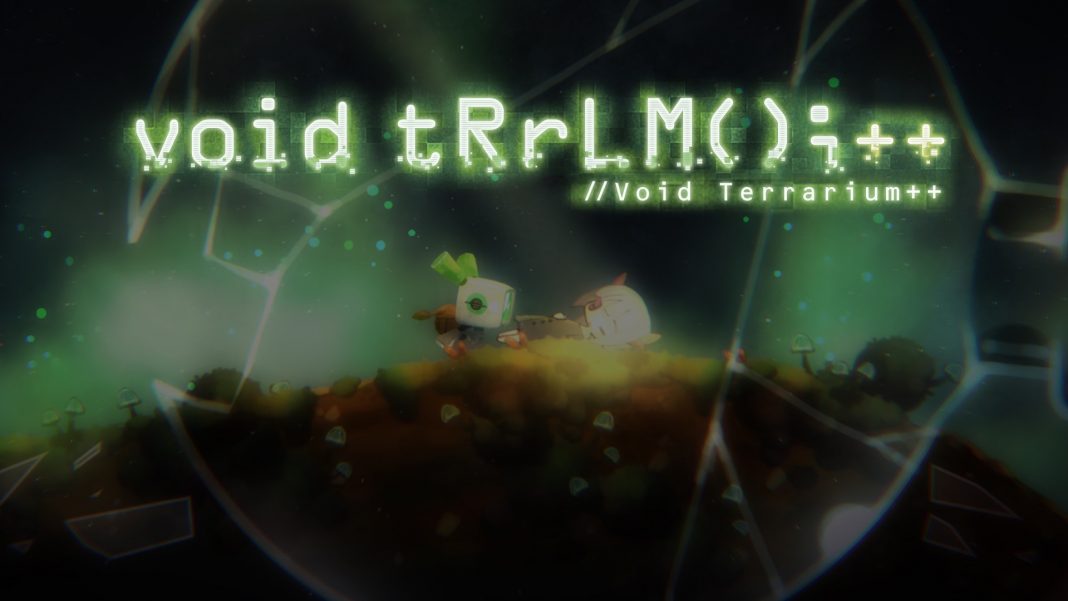 NIS America just announced the release date for the PS5 version of Void Terrarium. Void Terrarium released as void tRrLM(); in Japan on PS4 and Nintendo Switch. It is a roguelike from the creator of the PS Vita and PC games A Rose in the Twilight and htoL#NiQ: The Firefly Diary. Read my review of the Nintendo Switch version here. The PS5 version titled Void Terrarium Plus or void tRrLM();++ has new emotes, hairstyles, diseases, added environment, and more with improved visuals and performance. It is coming to the West on PS5 this May. Watch the brand new Void Terrarium Plus PS5 English trailer below:

The Void Terrarium Plus PS5 Limited Edition can be pre-ordered here for $54.99. It includes the following:

Check out the official website for Void Terrarium Plus on PS5 here.

Void Terrarium is out now on PS4 and Nintendo Switch worldwide. Void Terrarium Plus for PS5 releases on May 18 in North America, May 21 in Europe (and digitally in India), and May 25 in Oceania.

The Legend of Heroes: Trails from Zero PC Review – Perfect for Steam Deck