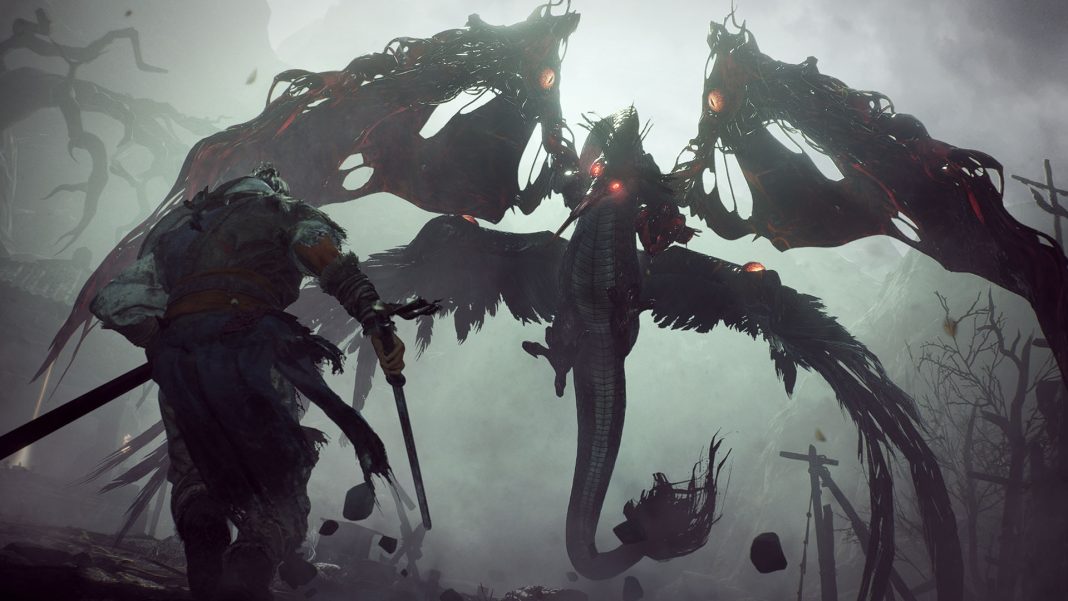 Wo Long: Fallen Dynasty is in development for PS5, PS4, Xbox Series X|S, Xbox One, and PC via Steam and the Microsoft Store and set to release in early 2023.