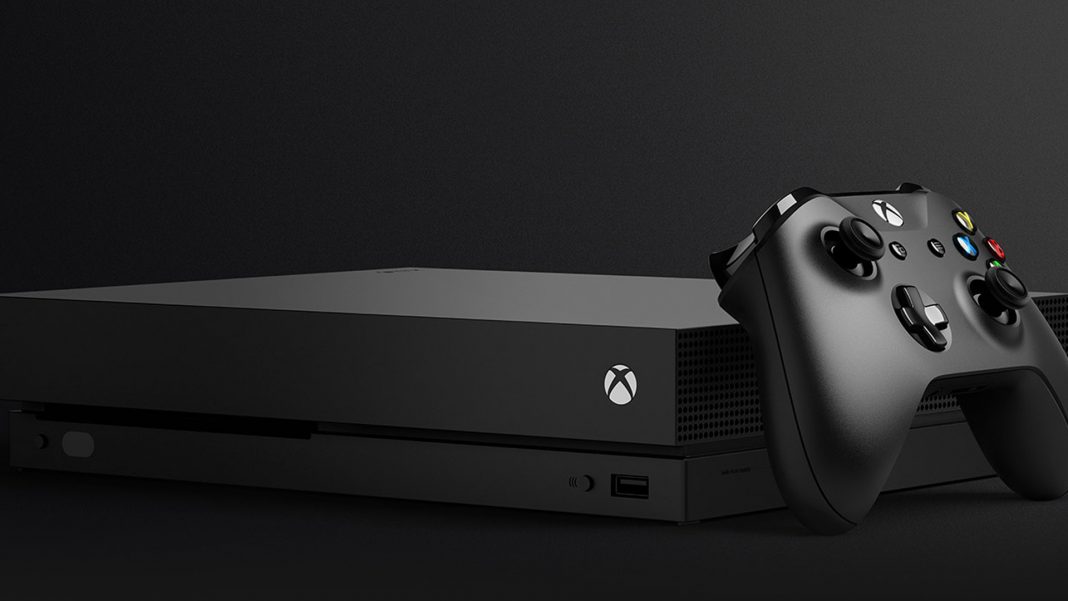 The reasons for this are aplenty. Officially, Xbox Live Gold subscriptions are available in three month and one year memberships. Culling both gives Microsoft less inventory to worry about.

Retailers have expressed concerns with the move. Reason being, Xbox Live Gold subscriptions have been steady sellers, more so with fewer games making it to retail and the state of the Xbox One in the country in general.

While the company is mulling its options at this point in time, one possibility is to replace them with Xbox Game Pass subscriptions which The Mako Reactor reported about last week.

In addition to this, it’s unknown if Microsoft would have pricing parity between its own site and local retail. Although Sony maintains similar price points for its PS Store digital codes and prepaid cards, Microsoft does not with its Xbox Live Gold subscriptions. We’ve reached out to Microsoft for comment and received no reply at the time of publication, we’ll update this story if that changes.

At the moment Xbox Game Pass Ultimate and Xbox Game Pass are available online via the official Xbox site. Third-party sites like Prepaidgamercard stock them as well though at a higher price. Making it available to a wider number of stores in multiple forms may just help the company level the playing field in what is essentially PlayStation country.