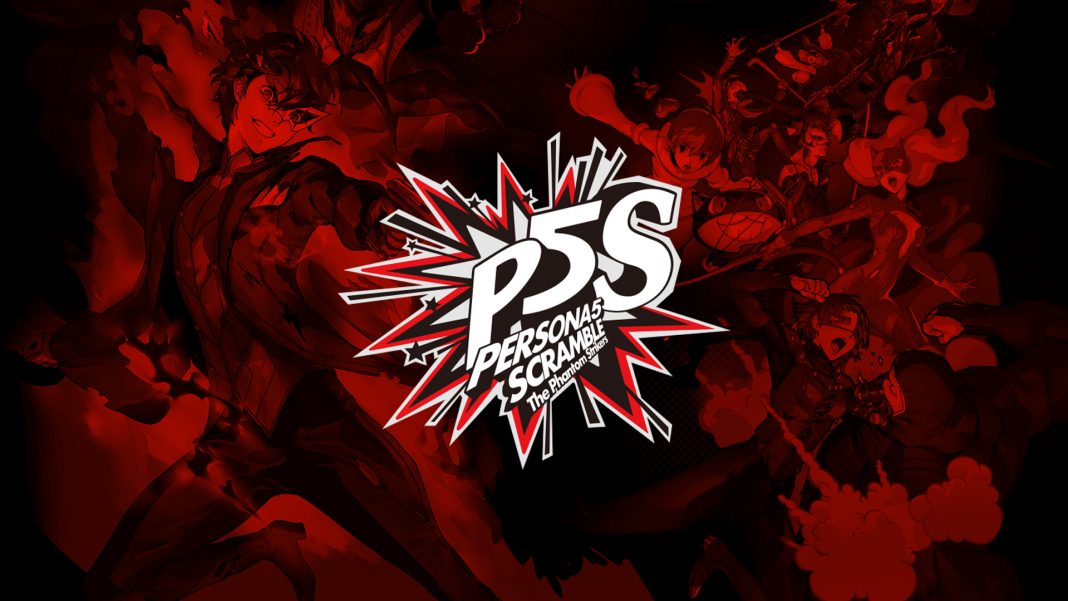 Atlus just announced a Persona 5 Scramble free demo for Nintendo Switch and PS4. The action RPG follow up to Persona 5 has only been announced for Japan as of now. It features new and returning characters from Persona 5 and is the first action RPG Persona game as of now. It has been developed by Omega Force who is responsible for some of the better anime games in recent years including AOT 2: Final Battle. Watch the gameplay trailer for Persona 5 Scramble: The Phantom Strikers below:

The Persona 5 Scramble demo releases on February 6 on PS4 and Nintendo Switch in Japan.

When is Persona 5 Scramble releasing in English

As of now, a localisation hasn’t been announced. It will likely be announced once Persona 5 Royal releases on PS4 worldwide.

Persona 5 Scramble: The Phantom Strikers releases on February 20 on PS4 and Nintendo Switch in Japan.