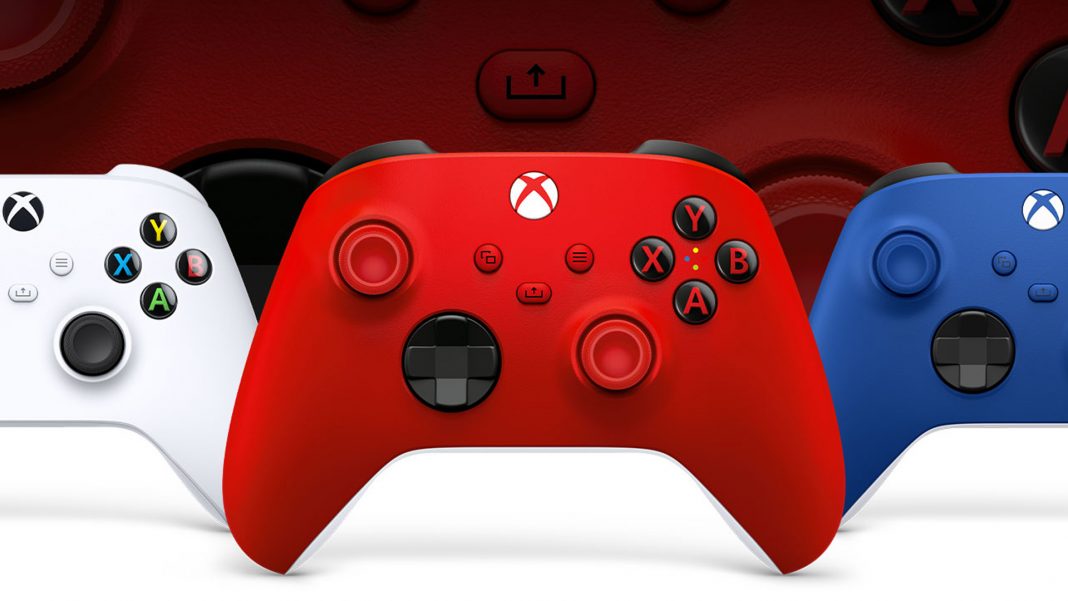 As with the previously released Xbox Wireless Controllers with the new buttons and features for the Xbox Series X and S systems, the Pulse Red controller will include a 14 day trial for Xbox Game Pass Ultimate in some markets including India.

IGN India also spoke to retailers about the Xbox Wireless Controller stock situation and confirmed that supply of the controllers has been regular so we can expect the Pulse Red controller to be available outside the Amazon and Flipkart. On the other hand, it is going to be interesting to see how the supply and stock situation for the Seagate Xbox Series X Storage Expansion Card ends up being in India. For now, the Pulse Red controller is set to release on February 9 internationally with no confirmed release date yet for India.