The Mako Reactor
Home News Yakuza 6 Is Out Now on Steam, Xbox One, and Xbox Game... 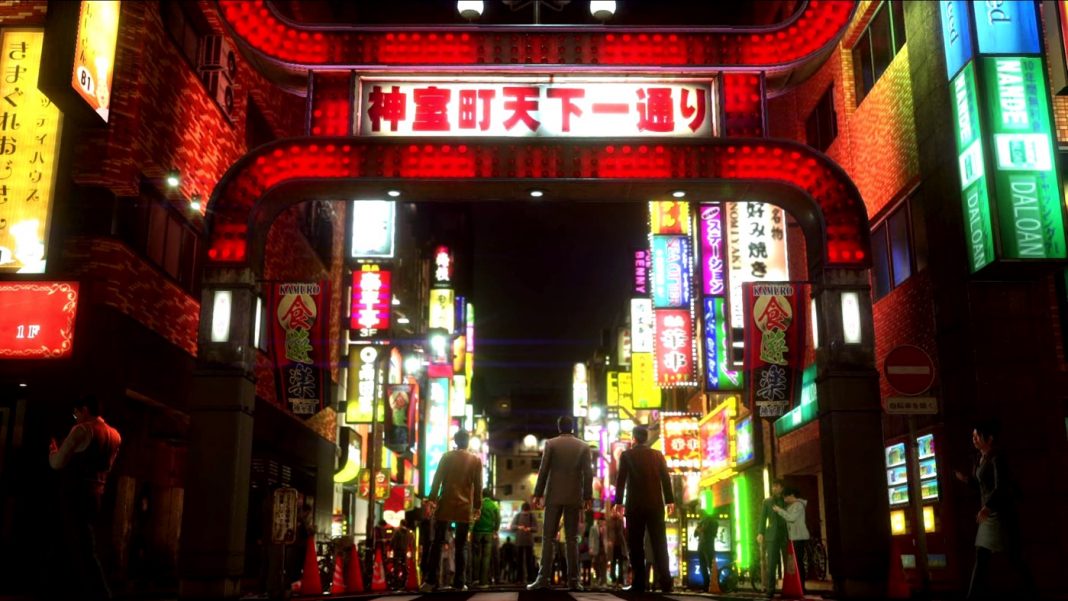 Yakuza 6 has finally launched on PC and Xbox platforms including Steam, Xbox One, and Xbox Game Pass following its debut on PS4 back in 2018. Yakuza 6: The Song of Life is the first game in the dragon engine and while it did release before Yakuza Kiwami 2 on PS4, the latter arrived on Xbox and PC platforms before. Over the last week, I’ve been playing Yakuza 6 on PC. Read my Yakuza 6 PC review here. If you’re curious about getting into the Yakuza games, read this. Watch the Yakuza 6 PC and Xbox launch trailer below:

If you want to play Yakuza 6: The Song of Life through Xbox Game Pass, navigate to the store listing through the app or the website here for Xbox One and here for Windows 10 and initiate the download.

Yakuza 6 on Xbox One has one single DLC bundle which is the Yakuza 6 Clan Creator Card bundle. It is priced at Rs. 414 and $4.99. It includes the following:

Retrieve DLC from a delivery box inside New Serena.

The Yakuza Kiwami 2 Xbox One download size is 36.3GB.