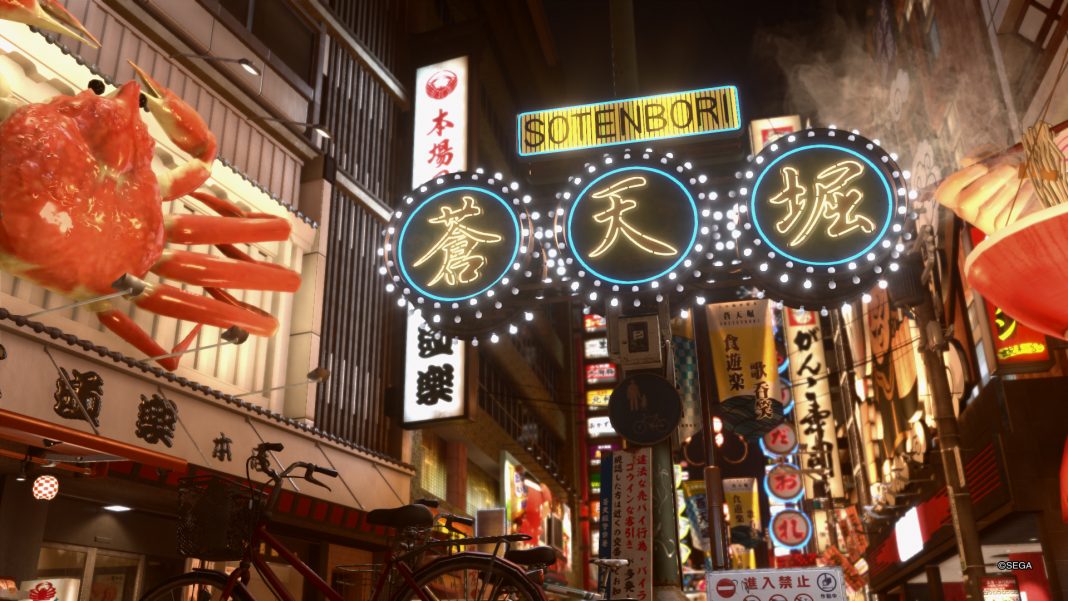 If you want to play Yakuza Kiwami 2 through Xbox Game Pass, navigate to the store listing through the app or the website here for Xbox One and here for Windows 10 and initiate the download.

Yakuza Kiwami 2 on Xbox One has one single DLC bundle which is the Yakuza Kiwami 2 Clan Creator bundle. It is priced at Rs. 369 and $9.99. It includes the following:

The Clan Creator bundle for Yakuza Kiwami 2 includes ALL the DLC, including the rare (SSR) Clan Creator Leaders and Packs and exclusive weapons, the Kiwami Machine Gun and the Kiwami Demon Blade.

Retrieve DLC from a delivery box inside New Serena or Aoi.

The Yakuza Kiwami 2 Xbox One download size is 43.63GB.