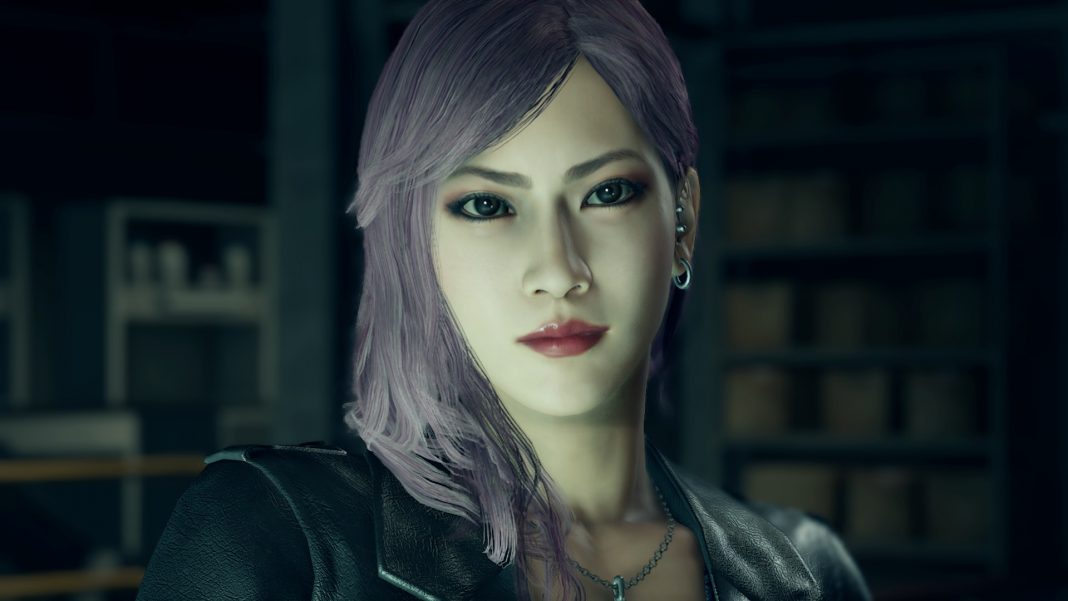 Yakuza: Like a Dragon version 1.08 update patch notes are below:

The Yakuza: Like a Dragon version 1.08 update Steam patch notes are below: