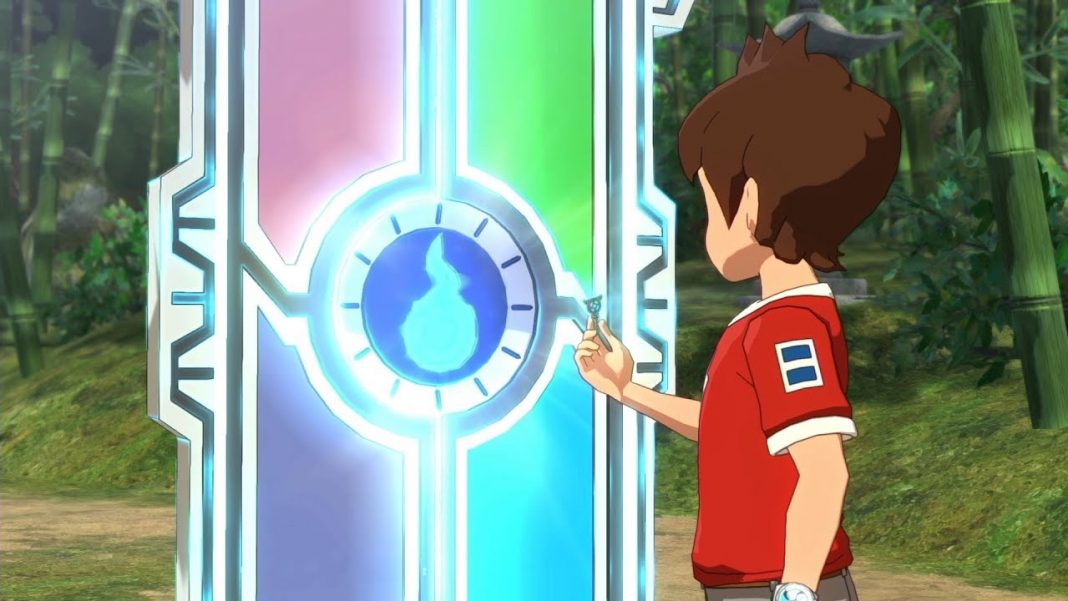 Originally released on Nintendo Switch earlier this year, Yo-kai Watch 4 was recently announced for PS4 by Level-5. The series has been only available on Nintendo systems when it comes to mainline games so far. The PS4 release and Inazuma Eleven’s newest entry being multi-platform is an interesting change for Level-5. They recently also brought out Ni no Kuni for PS4, PC, and Nintendo Switch with the help of Bandai Namco Entertainment. Today, Level-5 announced not just the release date but also the contents of Yo-kai Watch 4++ for both PS4 and Nintendo Switch. Watch the PS4 trailer below:

Yo-kai Watch 4++ is an enhanced release of Yo-kai Watch 4 that includes loads of new content and enhancements. Previous owners on Nintendo Switch can upgrade to this with DLC or buy it standalone just like the PS4 version. A localisation has been announced for the base game but Level-5 will likely bring both platform releases of Yo-kai Watch 4++ over the base game to the West. It is going to be interesting to see who publishes it in the West since Nintendo has handled publishing for the games so far on console.

Yo-kai Watch 4++ releases on December 5 for PlayStation 4 and Nintendo Switch in Japan.