The Mako Reactor
Home News Zero Escape: Zero Time Dilemma Is Out Now on Xbox One and... 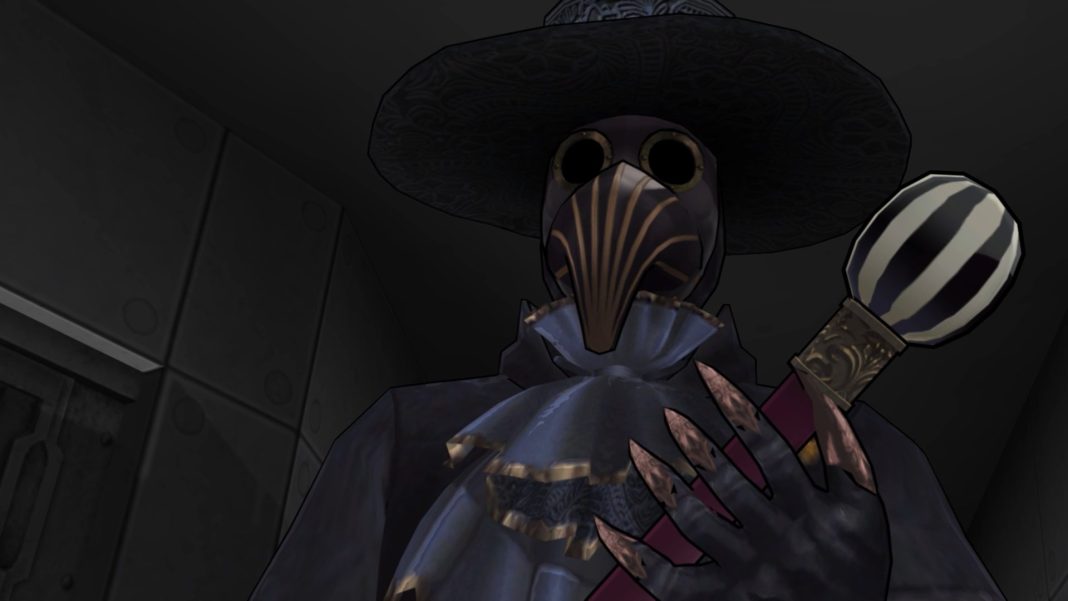 Spike Chunsoft’s Zero Escape: The Nonary Games that includes remastered versions of 999 and Zero Escape: Virtue’s Last Reward hit Xbox back in March. That collection debuted on PS4, PS Vita, and PC via Steam a few years ago. Today, Zero Escape: Zero Time Dilemma hits Xbox One and Windows 10 for $19.99. Spike Chunsoft has also previously released AI: The Somnium Files and two Danganronpa games on Xbox Game Pass while AI: The Somnium Files – nirvanA Initiative was the developer’s newest release on all platforms including Xbox. Watch the Zero Time Dilemma trailer below:

With this, the complete Zero Escape Trilogy is playable on Xbox platforms for the first time. I can’t wait for Danganronpa V3 to hit Xbox so that trilogy is also complete and playable on Xbox. I enjoyed my time with Zero Time Dilemma on all platforms before, and hope this Xbox version is based on the PS4 release and not the PC version. The PS4 version of Zero Time Dilemma released later on and had visual enhancements.