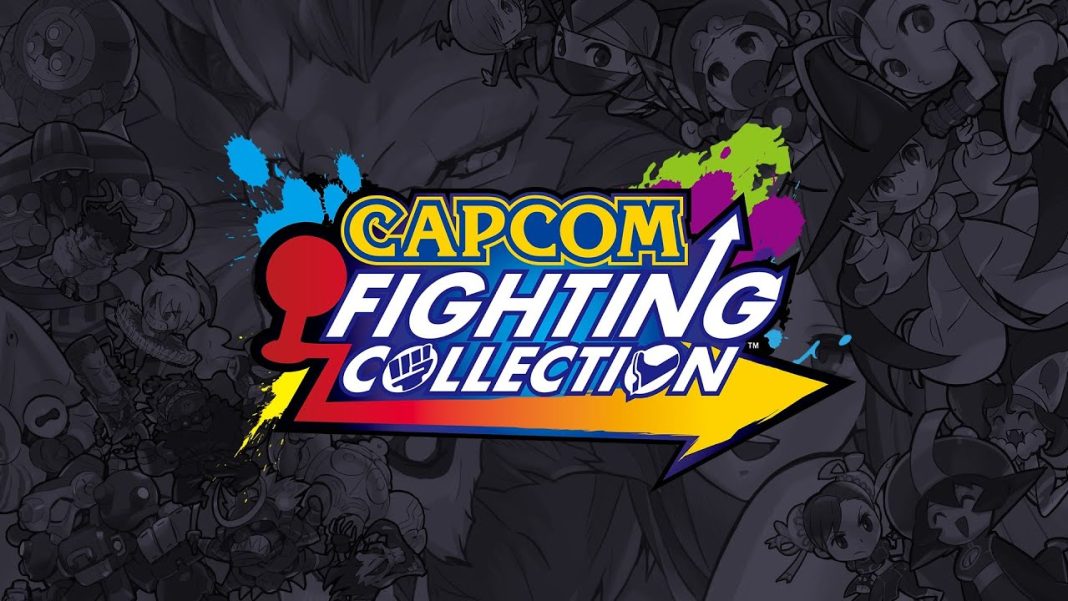 Capcom Fighting Collection is Capcom’s newest collection bringing many games I had never played to modern platforms. With Capcom collections on current systems, I’ve almost always found myself enjoying the overall package, but disappointed with an important aspect. I loved the Street Fighter 30th Anniversary Collection and bought it on all systems, but the online experience was miserable. I enjoyed the Capcom Beat ‘Em Up Bundle as well, though I’ve not really revisited that one much since launch thanks to its online. For my Capcom Fighting Collection PC review, I will cover how the games feel and play on Steam Deck as well as helping you decide if it is worth jumping into this and whether the early purchase bonus is worth considering.

I’ve been playing the Capcom Fighting Collection on Switch and Steam Deck for over a week, and it has been great experiencing some of these games I wish I had played sooner, but one important aspect of the collection, the online, is something I’ve not been able to test yet on PC. Here’s what you need to know about Capcom’s newest collection on Steam.

The Capcom Fighting Collection PC requirements are on the lower end, and you can rest assured it runs great (offline at least) on Steam Deck even if you set it to 1440p.

As expected, the Capcom Fighting Collection doesn’t have many graphics options. You can only choose your resolution from 800×600 to whatever your display supports. I played it at 1440p on Steam Deck. You can also change the display mode across windowed, borderless windowed, and fullscreen.

On Steam Deck, I had no trouble playing Capcom Fighting Collection at 1440p on my monitor and also on the Steam Deck itself. It runs perfectly out of the box. I couldn’t test the online though, and will be making a note of the online performance post-launch after I’ve been able to test it. Until then, it runs great offline and locally on Steam Deck with no tweaking required. It is good to see another Capcom game run great out of the box on Steam Deck. I’m looking forward to also testing Steam’s Remote Play Together in this release after launch.

Should you buy Capcom Fighting Collection on PC?

Barring the online which I cannot comment on as I didn’t find a single game on Steam pre-release, the Capcom Fighting Collection is a great package with a lot of love put into the bonuses. The gallery and music player are excellent, and the addition of training and other game settings to games that didn’t have those are a great addition. Whether you like the games, is another matter. As someone who had never played a Darkstalkers game before, I found myself enjoying the first one a lot. I also love Super Puzzle Fighter II Turbo, and had fun trying out Super Gem Fighter Minimix.

I had heard a lot about both Red Earth and Cyberbots, and I’m glad this collection let me finally play those. I look forward to playing Cyberbots online with a friend next week. Having another version of Street Fighter II in a collection feels like a meme at this point, but Hyper Street Fighter II: The Anniversary Edition is a great addition to this package. The asking price might turn some off given the age of these games or because some people might have played them before though. For someone like me who hadn’t played most of these games, I enjoyed my time with this a lot and look forward to my physical pre-order shipping soon.

If you are considering this collection, the early purchase bonus available until September 30 is worth it for the art and music it adds to the museum. The review restrictions prevent me from showcasing any of this content, but the songs are excellent. Hopefully this Capcom Fighting Collection PC review helped you decide whether you should invest into Capcom’s newest collection bringing many classics that many people including myself hadn’t played before to Steam.