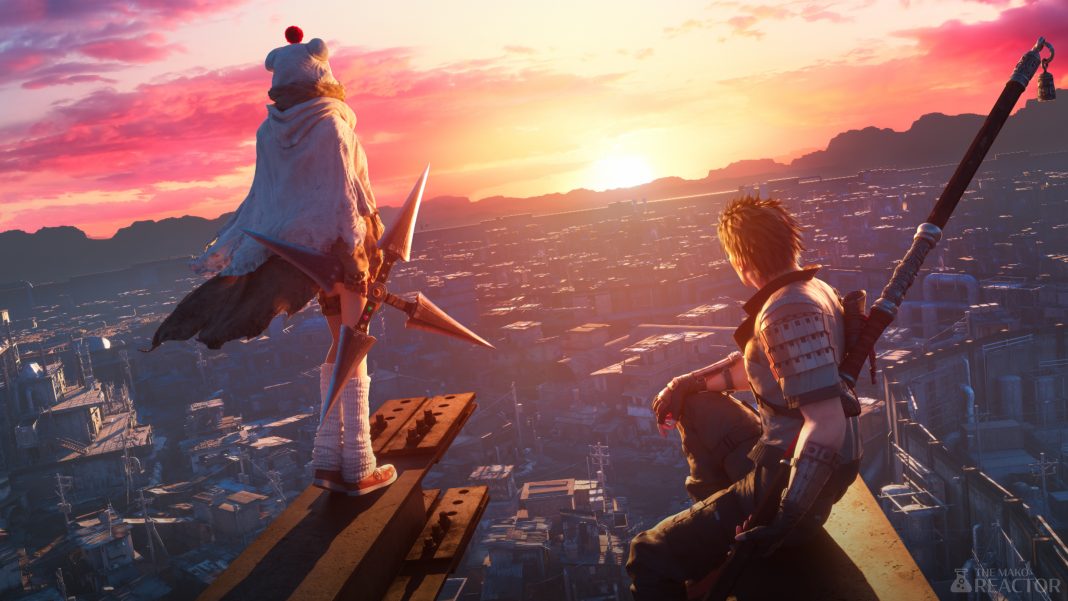 If you’ve already played Final Fantasy VII Remake on PS4, there isn’t anything you’re missing content wise if you don’t play it on PS5. Square Enix restricted the new story content to FF7R Episode Intermission. The main game dramatically benefits from the higher quality visuals, fixed textures, 60fps performance option, and the bare-bones photo mode. The photo mode is a nice addition but it isn’t remotely close to being as fully featured as Insomniac Games’ recent releases like Ratchet & Clank: Rift Apart. You can however bring over your PS4 save and unlock the same trophies once you have imported your save.

I brought my save over and revisited the chapters through the chapter select menu you unlock once you’ve finished the main story and the visual upgrade is amazing in just about every area. If you didn’t like some of the story beats or new story content introduced over the original Final Fantasy VII in Final Fantasy VII Remake, you will have those same issues here. I loved almost everything about the story in Final Fantasy VII Remake so revisiting key moments and going through the varied locales here with better graphics and performance was welcome. I am disappointed by the lack of a proper cut-scene viewer like we get in the Yakuza games for past story moments though.

While the core gameplay and flow is similar, there are a few additions with how you interact with the environment and combat. I adore the combat feel and experience in FF7R Episode Intermission. Yuffie has close range and ranged attacks available in addition to a way to synergize with Sonon for even more damage. As a ninja, Yuffie can of course steal and she has her own limit break and ability to summon. The combat in FF7R Episode Intermission feels faster and it will definitely be a highlight for those who thought the combat in the main game was a bit too simple.

In addition to the main quest through this DLC episode, there are some great side activities like a new version of Fort Condor. Players of the original Final Fantasy VII will remember Fort Condor and it feels so much nicer here with its new visuals and gameplay. As a mini-game, it is so good that I hope Square Enix releases a standalone version of it. It feels like The Witcher 3’s Gwent in how you run into people you can challenge to earn currency to buy better equipment for Fort Condor or items. Not only does it look great in motion, but it also is a ton of fun. I haven’t had this much fun in a mini-game outside of the Yakuza games in years. Building your loadout, planning with different boards, and then taking down opponents. That isn’t the only side activity either with one having you chasing down flyers while serving as a good way to explore and take down interesting enemies.

Visually, both Final Fantasy VII Remake and FF7R Episode Intermission have the same visual options. You can play in a mode that prioritizes 60fps or one that goes for a native 4K experience. On PS5, both of these will downsample if you play on a 1080p display. Despite the boost in image quality in the visual mode, the 60fps mode is what I stuck with in both the main game and the DLC. I didn’t notice any frame drops either. Square Enix did a fantastic job with the performance here.

What elevates the experience further is the load times. Going from half a minute or more to load a save on PS4 is brought down to about two seconds on PS5. Everything about this upgrade adds up to be an exponentially better experience than the PS4 version. The final aspect of the visuals that I wanted to address is the textures. Thankfully, we don’t have any of the texture bugs from the PS4 version in Final Fantasy VII Remake Intergrade. There are some lower resolution assets in the distance though and NPCs definitely could’ve done with some upgrades instead to not stick out so much compared to main characters.

Final Fantasy VII Remake’s soundtrack is top tier and it somehow felt like it did to the music what the visuals did for the characters and locations. I’ve not stopped listening to a few songs from it since the release last year and I’m glad that the new music for FF7R Episode Intermission is just as excellent with a few of the Jazzier songs exceeding a lot of the music in the main game. The English voice acting in this DLC is also very well done and the banter between Sonon and Yuffie being a highlight alongside Yuffie’s voice acting in general.

While Final Fantasy VII Remake on PS5 is a huge upgrade, it still has a few issues. The main game still has a lacklustre chapter near the end that feels like it doesn’t respect your time. Barring that, many of the NPCs look pretty bad even in this upgraded release and there are still popin issues. The photo mode, while a nice addition, could’ve been a lot better. You can change filters, camera angles, and exposure basically. There are no stickers and you have no ability to change character model poses or expressions.