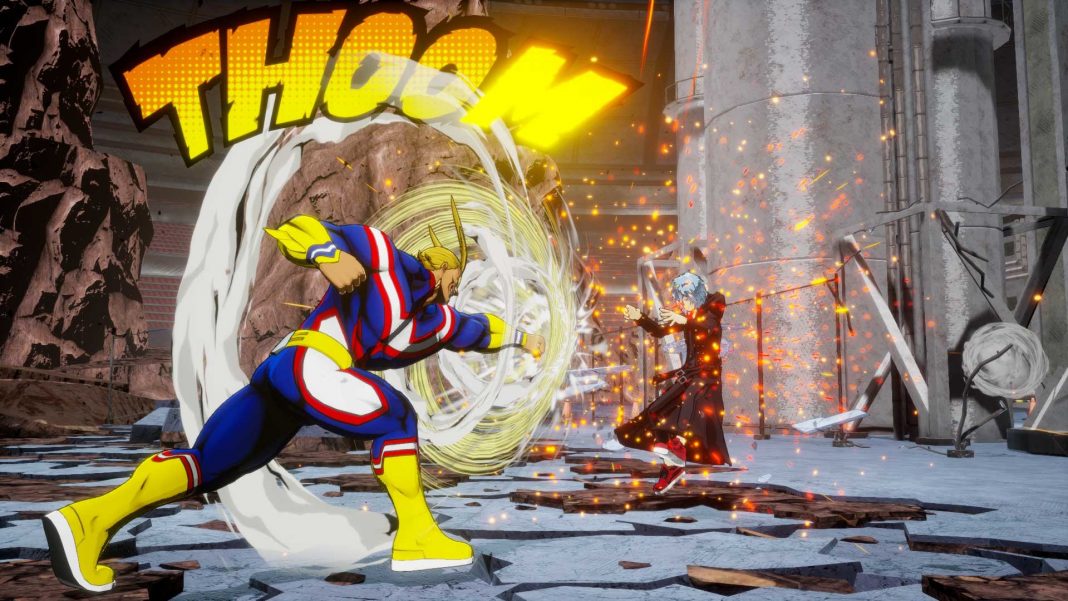 Like publisher Bandai Namco’s past efforts, you won’t need a high-end machine to play this on PC. Systems that were top of the line even half a decade ago (if not more) should be able to run My Hero One’s Justice 2 just fine. 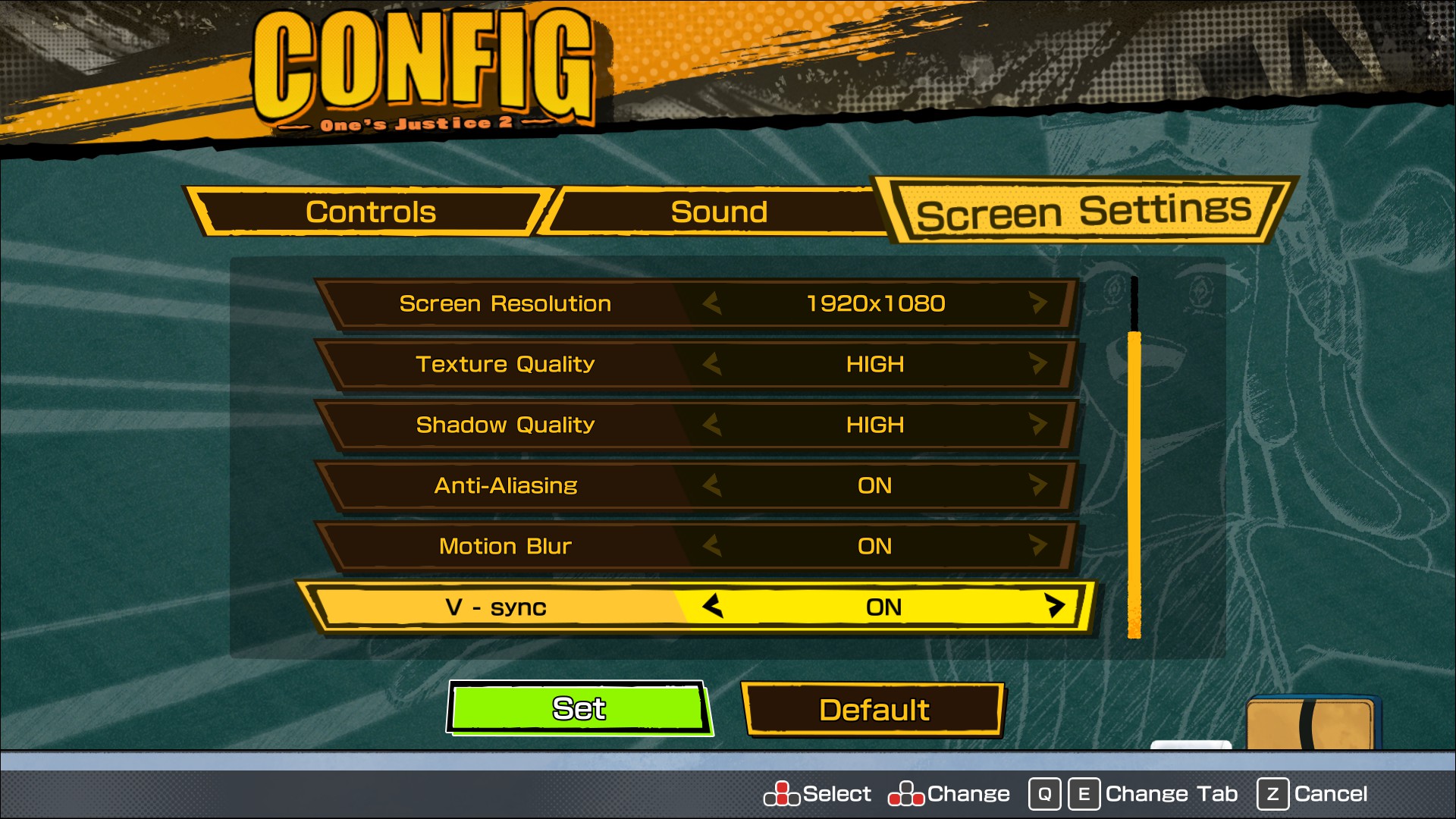 My Hero One’s Justice 2 on PC lacks the settings you’d expect from Bandai Namco’s previous releases. You can set texture and shadow quality to low, medium, or high while anti-aliasing, motion blur, and vsync can be toggled on or off. That’s it really. There’s no option to upscale resolution as you could in Dragon Ball Z: Kakarot and you can’t set a custom frame rate cap like Code Vein. It’s extremely bare bones.

With so few settings to play with we were able to max out My Hero One’s Justice 2 on our laptop without a hitch. Our Asus TUF FX505DT laptop consists of an AMD Ryzen 5-3550H processor (2.1GHz Base speed up to 3.7GHz), 16GB DDR4 RAM, and an Nvidia GeForce GTX 1650 4GB GPU, at 1920×1080 and all options cranked up to their highest, we would get a locked 60fps. From pulling off flashy Plus Ultra moves to dodging high-powered enemy attacks, the frame rate did not budge. It looked good too, mimicking the style of the anime well.

If you have an older PC and don’t have access to a PS4, Xbox One, or Nintendo Switch and want to play this game, there’s little reason to hold back. If our experience is any indication, this is one of the better titles in terms of optimisation for budget hardware. Though it would have been nice to have an option tone down or enhance the myriad of effects that flash across the screen when you or your opponent perform an attack. 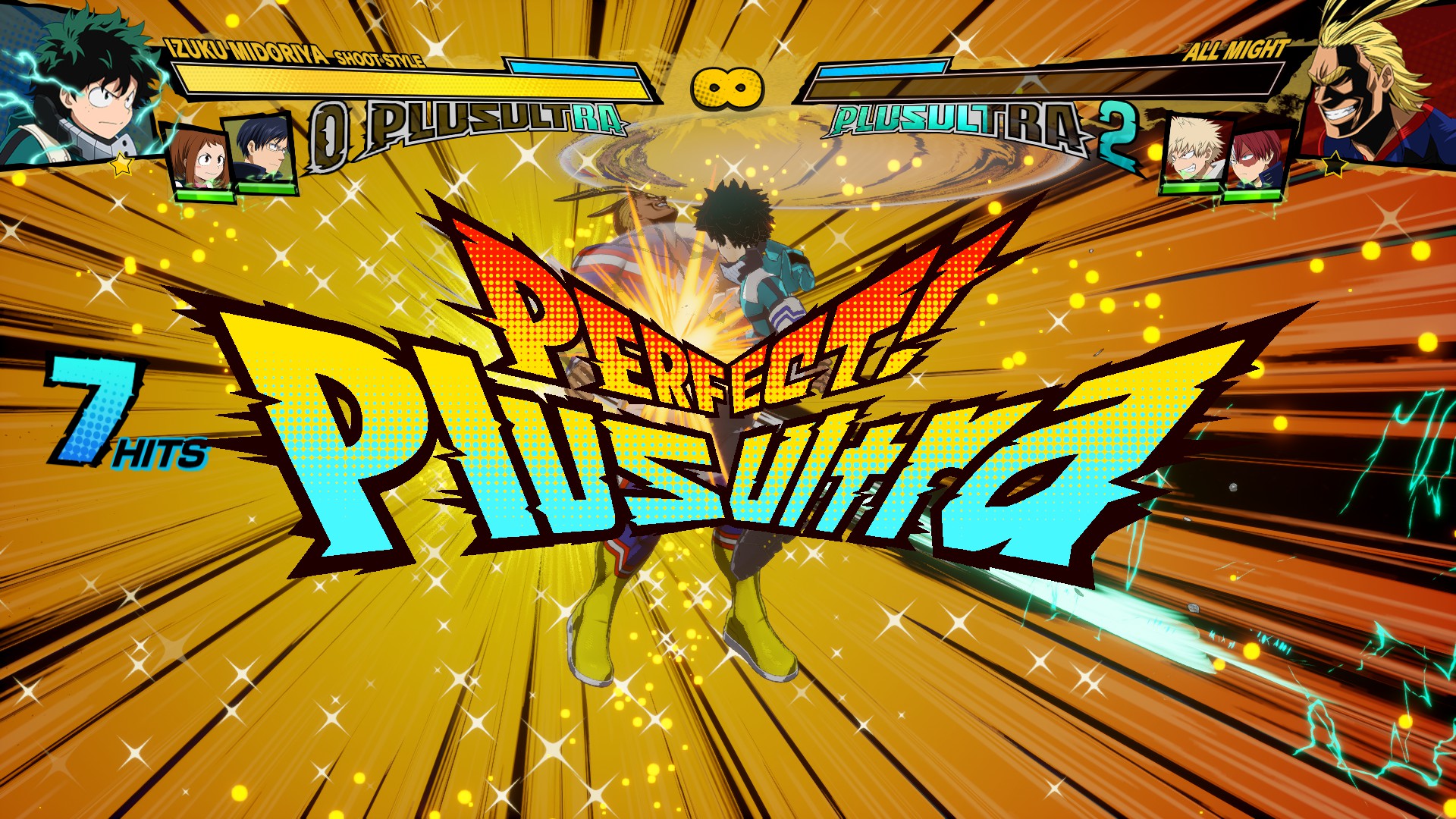 Should you play My Hero One’s Justice 2 on PC?

Although the game’s threadbare visual options are disappointing, what we played was highly entertaining. That said, Bandai Namco and series developer Byking have come under fire in the past from customers dropping support for the previous game to focus on this one so if you’re expecting long-term content updates beyond what’s already been announced consider yourself warned. All in all, if you’re a fan of My Hero Academia, My Hero One’s Justice is worth a look in so as long as you’re aware of what you’re getting.