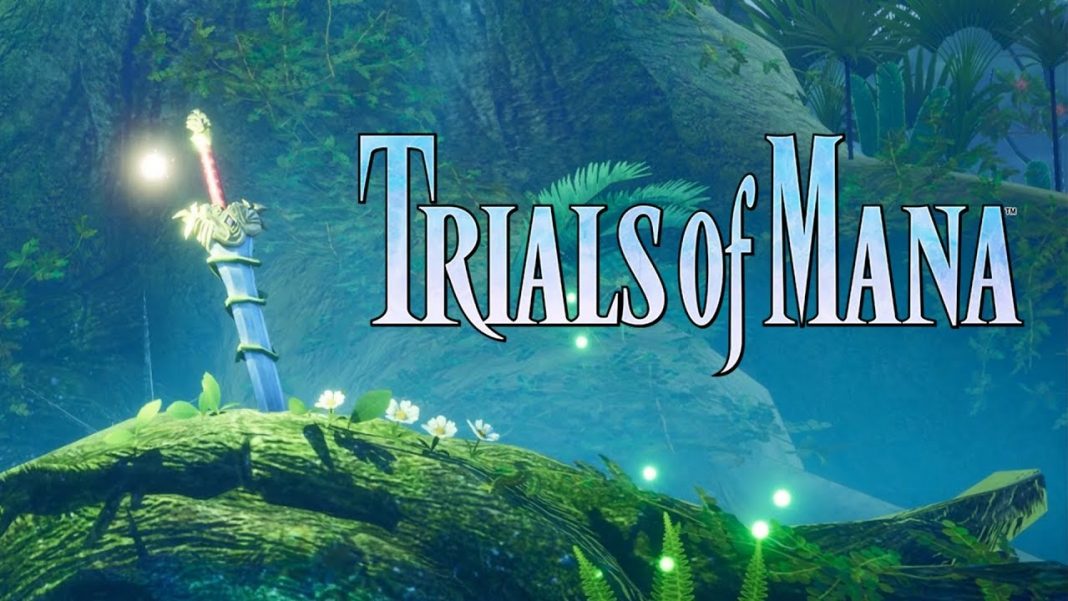 The Trials of Mana India price is Rs. 2,499 for PS4 and Nintendo Switch as confirmed by a listing on Games The Shop. This is a very good price compared to the USA price of $49.99.

The Trials of Mana PC pre-order bonus via Steam includes the Rabite Adornment DLC and an exclusive wallpaper set.

Trials of Mana pre-orders on Nintendo Switch include the Rabite Adornment DLC. This is available for physical pre-orders as well but has not been confirmed for India yet.

The PS4 pre-order bonus for digital purchases is the Trials of Mana Avatar Set (Duran, Angela, Kevin, Charlotte, Hawkeye, Riesz) which is exclusive to the PlayStation Store and the Rabite Adornment DLC.

The Trials of Mana Rabite Adornment DLC allows players to gain more EXP after battles up to level 10.

Trials of Mana releases on April 24, 2020 for PlayStation 4, Nintendo Switch, and PC.