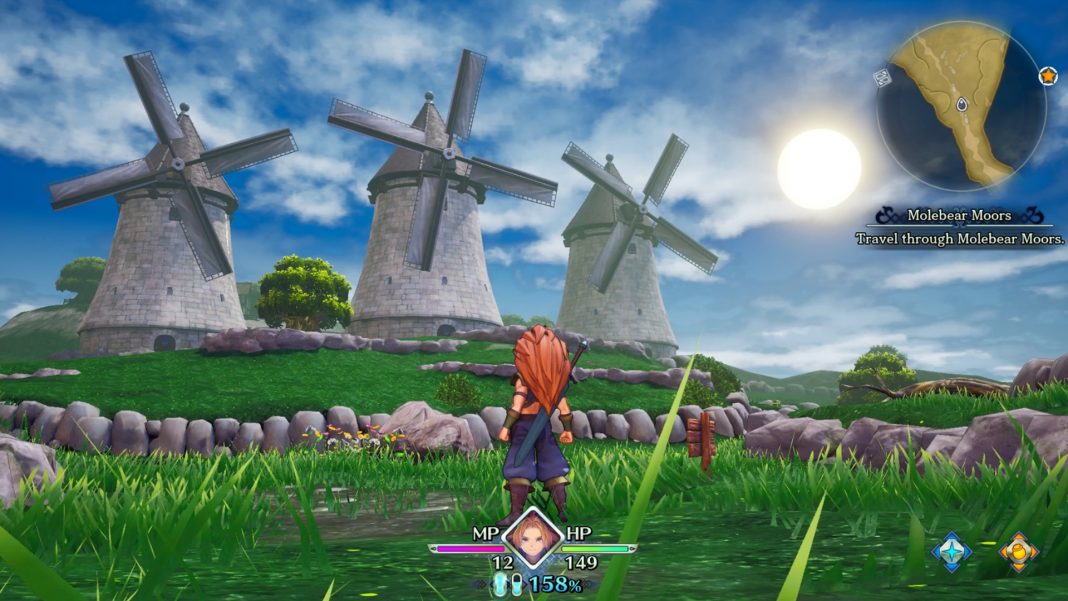 With Collection of Mana finally letting fans in the West play an official English release of Trials of Mana, Square Enix is definitely trying to build the Mana brand thanks to multiple remakes. The newest remake is set to release next year in the form of Trials of Mana. At Gamescom 2019, 4Gamer went hands on with the upcoming release and has some direct feed footage from the remake. This includes a boss fight. Watch the footage below:

Watch some boss battle footage from 4Gamer captured at Gamescom 2019 below:

Trials of Mana releases in 2020 for PlayStation 4, Nintendo Switch, and PC.