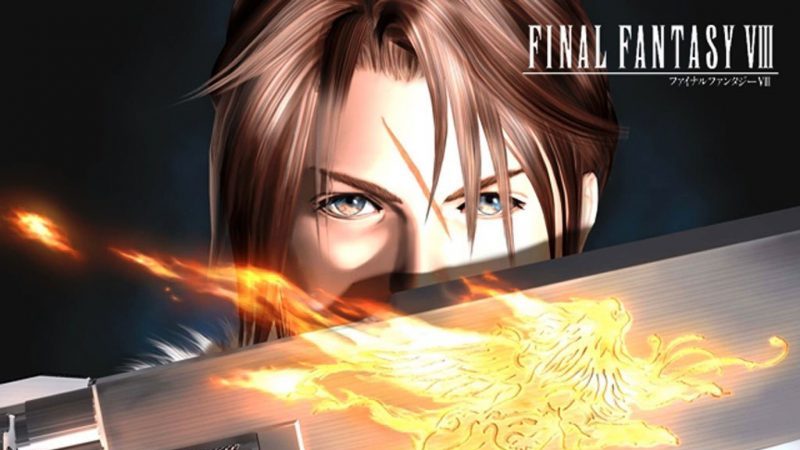 The Final Fantasy VIII Remastered release date is September 3 and in the run up to this, Square Enix has revealed the PC price for the game in India as well as what kind of PC you’ll need to play it. While it costs $19.99 in the US, the Final Fantasy VIII Remastered India PC price is Rs. 1,099. This isn’t on par with Steam’s regional pricing for India. Reason being, other games that have a $20 price tag like Wargroove have an India price of Rs. 529. Then again, Square Enix’s approach to regional pricing has been a mess since Nier Automata so this is to be expected.

Furthermore, there are some features exclusive to the PC version. They are as follows.

The remaster includes improved visuals, updated character models, and more. It also looks like Square Enix is giving it a retail release in some regions. Read about that here.

Dotemu is handling the remaster with Square Enix. The studio has worked on some fantastic ports of old games and remasters to current systems over the last few years.