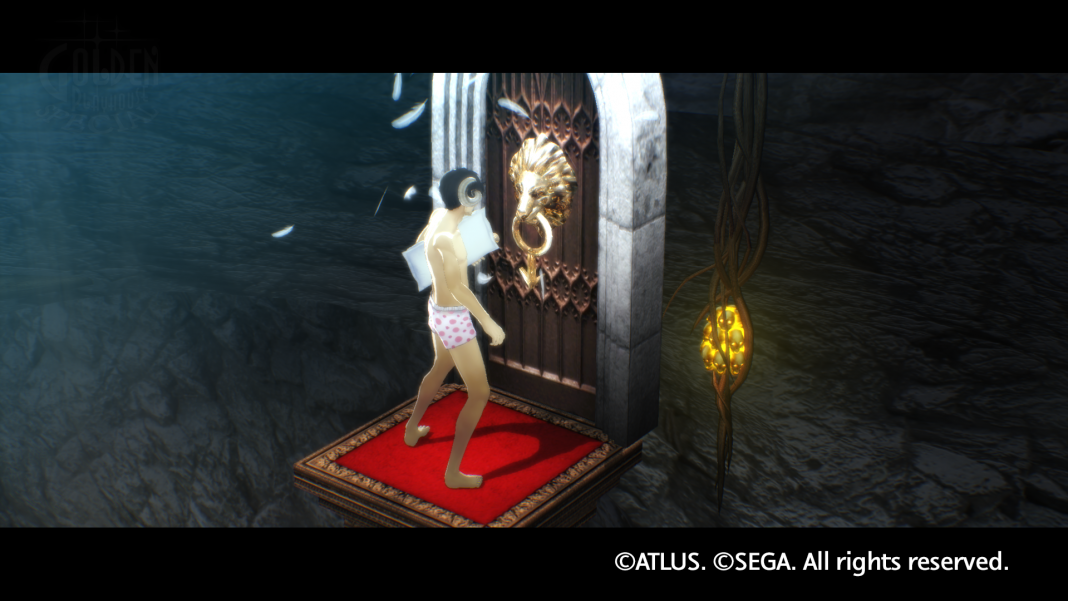 Catherine: Full Body is headed to Nintendo Switch in a few weeks. It originally released on PS4 in the West (not in India) in September last year bringing an enhanced remake of the original Catherine featuring new story content, voice acting, quality of life fixes, puzzles, and more. Atlus West (Atlus USA at the time) opted to only release it on PS4 in the West leaving the PS Vita version of Catherine: Full Body in Japan. After announcing a demo for Japan, Atlus has just released a free demo on the eShop. Watch the trailer for the Nintendo Switch version below:

The Catherine: Full Body Nintendo Switch demo is out now on the eShop in Japan.

An English demo hasn’t been confirmed yet. Expect one to be revealed in the near future.

The download size is 1.9GB on the eShop in Japan. Expect the English demo to be a bit larger assuming it has dual audio support while the Japanese demo only includes Japanese.

Save transfer will not be possible from the demo to the full version on Nintendo Switch according to the Atlus announcement.

The demo is a special build that lets you play a version of the first two days in-game. This includes anime scenes and puzzles.

Catherine: Full Body releases on July 7 for Nintendo Switch. It is currently available on PS4. An Indian release has not been confirmed yet.