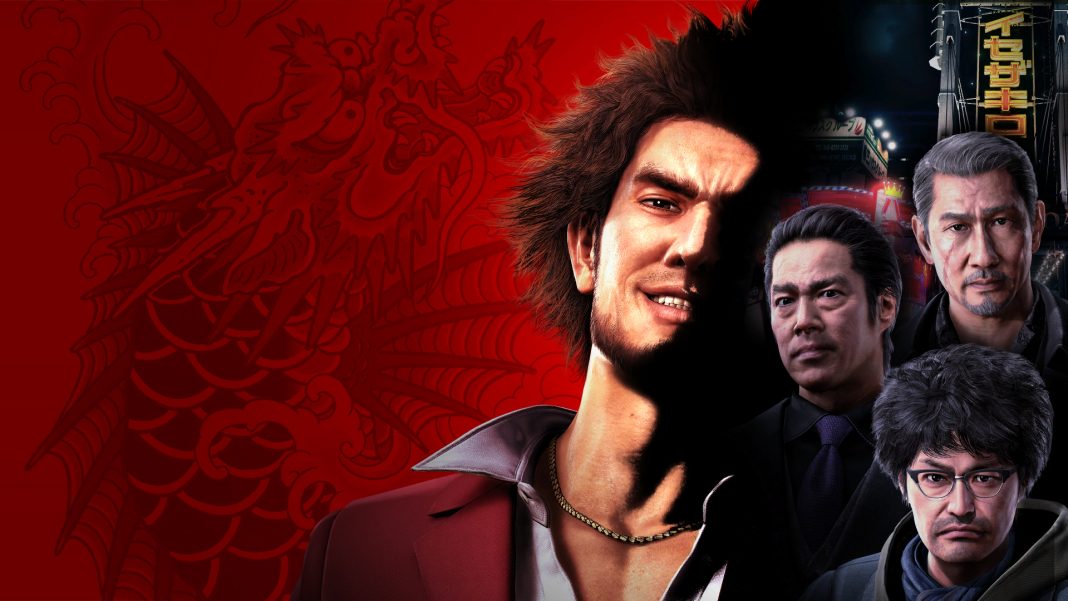 Originally released on PS4 in Japan as Yakuza 7, Yakuza: Like a Dragon was revealed for the West on PS4 before more platforms were added for the game at Microsoft’s Inside Xbox showcase for Xbox Series X games. Yakuza: Like a Dragon is a brand new Yakuza game featuring turn-based-combat and a new cast. Read my impressions of the Japanese demo here. At IGN’s Summer of Gaming, Sega showcased the first English gameplay for Yakuza: Like a Dragon. Watch it below:

While the platform was not announced for the showcase, the demo had Xbox One button prompts. This was probably from the PC build. It is also interesting to see the face button interface still uses the DualShock 4 colours for the button positions while it has Xbox One face button prompts with different colours. The video also features an interview with Scott Stritchart of Sega.

Yakuza: Like a Dragon releases this holiday season on PS4, Xbox Series X, Xbox One, Windows 10, and Steam. It is available to pre-order on PS4 and Xbox One/Xbox Series X here.