The Mako Reactor
Home Features God Eater 3 for Nintendo Switch: Everything You Need to Know Including... 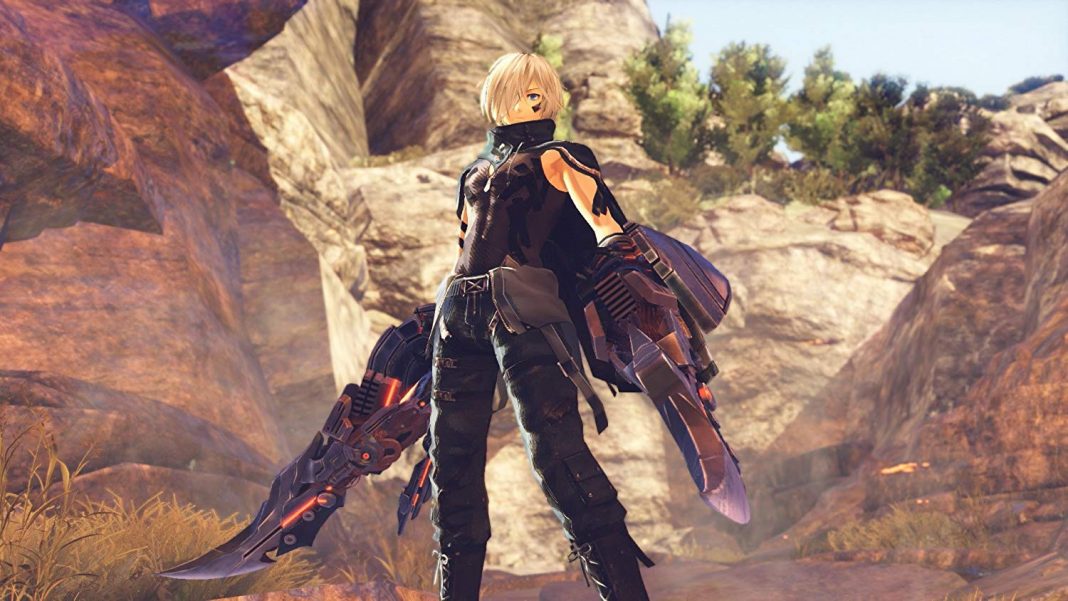 God Eater 3 launches at $59.99 (Rs. 4110 approximately) in USA and £49.99 in UK or regional equivalent on Nintendo Switch. It is still the same price on PS4 and PC and has been getting some good content updates for free since launch. It looks like this will be one of the rare newer games that actually manages to do free post launch support right.

God Eater 3 is a pretty big game on Nintendo Switch. The download size if you go digital is 11.5 GB with a 1 GB patch. If you buy it at retail, you will just need to download the 1 GB patch. The final install size on Switch for the digital version is 12.6 GB.

You can download a non time limited free demo for God Eater 3 on any region eShop for Nintendo Switch. It is worth noting that the demo progress does not carry over.

God Eater 3 Nintendo Switch before playing the others

You can absolutely play God Eater 3 before playing the other games. It is a great entry point into Bandai Namco Entertainment’s fast-paced hunting game series.

God Eater 3 is one of the rare hunting games that lets you play in co-op right from the get go. This also includes basic tutorial missions and some assault missions you unlock later on that are multiplayer oriented.

God Eater 3 on Nintendo Switch so far runs at a mostly stable 30fps just like the PS4 version. The resolution on the other hand and draw distance are lower than PS4. Handheld mode is a noticeable drop in image quality. Thankfully the performance has been great in both docked and handheld modes in our testing.

God Eater 3 launches with patch 1.4.0 on Nintendo Switch bringing it up to speed with PC and PS4 right from the get go. Read about God Eater 3 patch 1.4.0 here.

God Eater 3 is not seeing an official retail release in India on Nintendo Switch as has been confirmed to The Mako Reactor from e-xpress Interactive. It can be bought digitally just like the PS4 and PC versions.

There’s only a standard edition release of God Eater 3 on Nintendo Switch.

God Eater 3 is now available on Nintendo Switch, PlayStation 4, and PC. We will have a full review for it very soon.