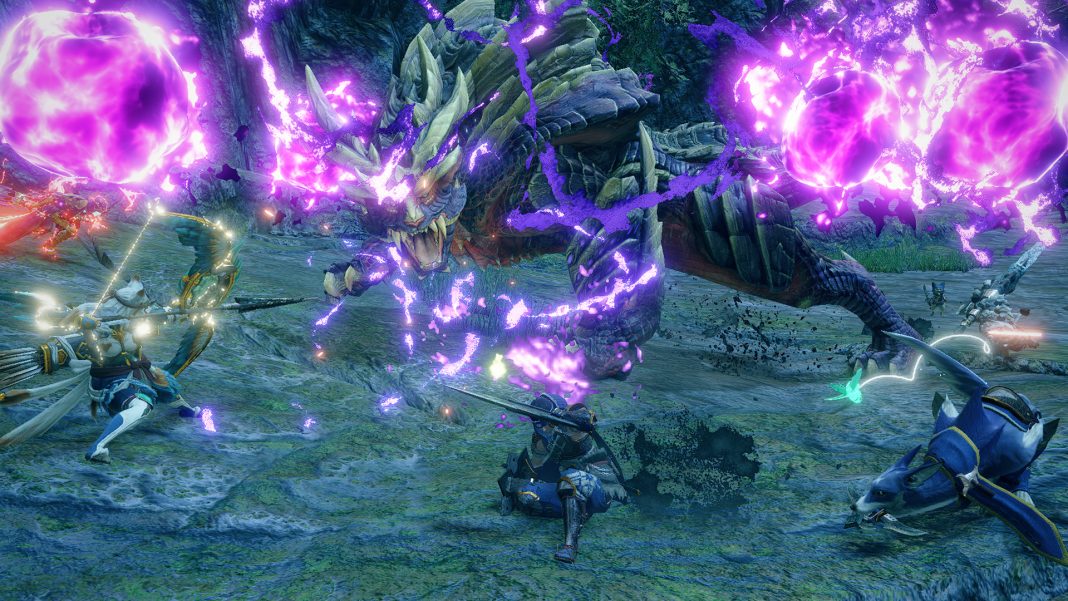 You can download the Monster Hunter Rise demo version 2 on the eShop here in North America and here in Europe.

The Monster Hunter Rise demo includes four quest types. Beginner quest (Great Izuchi), Wyvern riding training quest, basic training quest (wirebug), and an Intermediate quest against Mizutsune. There is a new quest to hunt a Magnamalo which is an advanced difficulty quest. The quests that support multiplayer are available for local wireless and online multiplayer. All weapons will be included.

The playtime limit has been reset for this demo so you can attempt the non tutorial quests a total of 30 times. After this, all quests including the training ones will no longer be available.

Monster Hunter Rise releases worldwide on March 26 for Nintendo Switch. It will launch on PC via Steam in 2022.