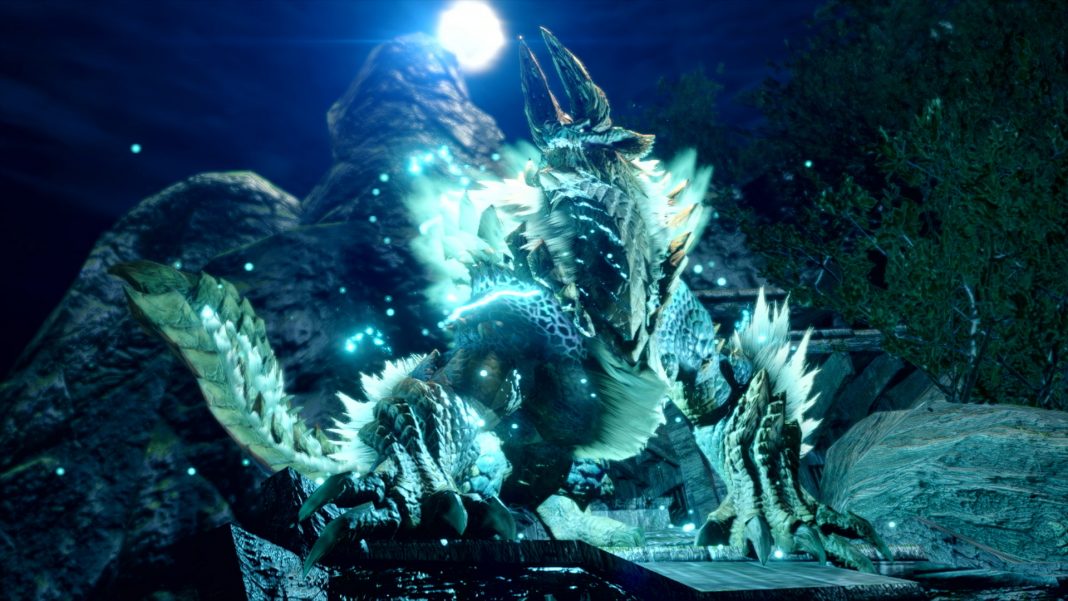 In the past, Street Fighter 30th Anniversary Collection and Monster Hunter Generations Ultimate from Capcom on Nintendo Switch did release in India since those titles were distributed by Capcom in EU territories. Ultra Street Fighter II The Final Challengers was also published by Capcom but distributed by Nintendo which was what led to it not releasing officially in India. As with that title, parallel imports will likely try to cover demand for Monster Hunter Rise in India with retailers like MCube Games already having listed it.

Monster Hunter Rise will get an update to the previous demo on March 11 (or March 12 depending on your timezone). This includes Magnamalo and all prior quests. The demo will also be made available to download again on the same day.

I spoke to Yasunori Ichinose at Capcom about Monster Hunter Rise’s returning monsters and more. Read the full interview here. Details for the game’s first free title update and more are here.