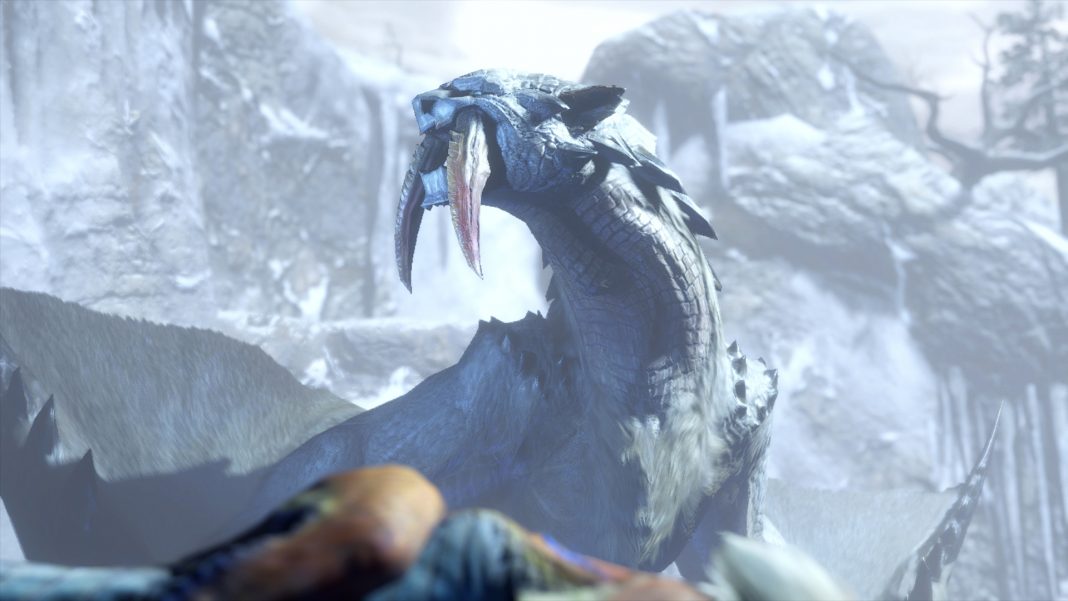 Will Monster Hunter Rise have crossplay between PC and Nintendo Switch?