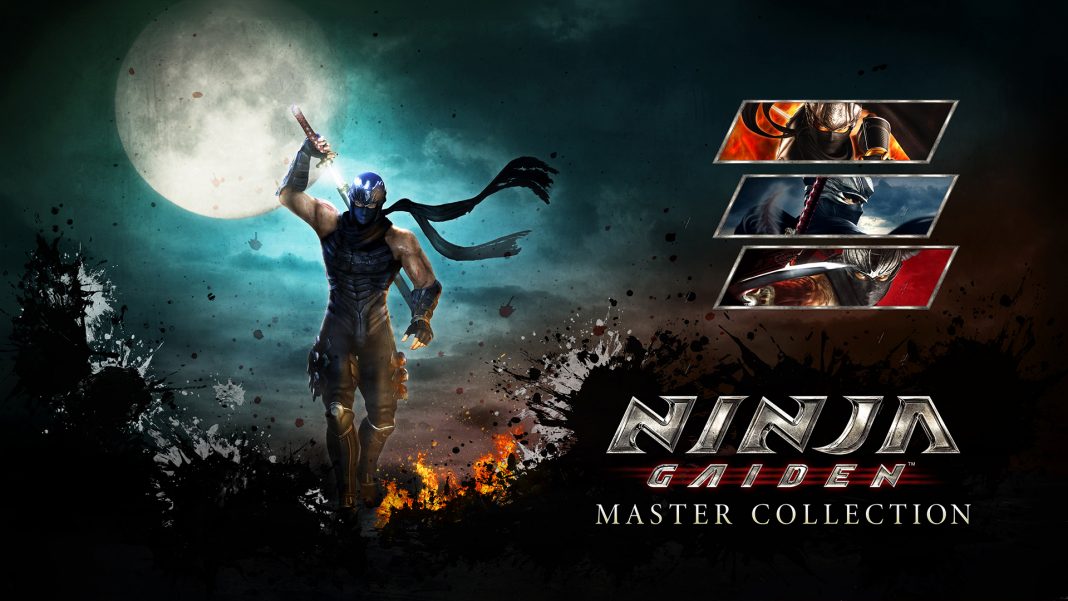 The following were added to the Options menu of the title screen:

These will be accessible in the launcher as revealed by Team Ninja.

Ninja Gaiden Master Collection is out now on PS4, Xbox One, Nintendo Switch, and PC via Steam.