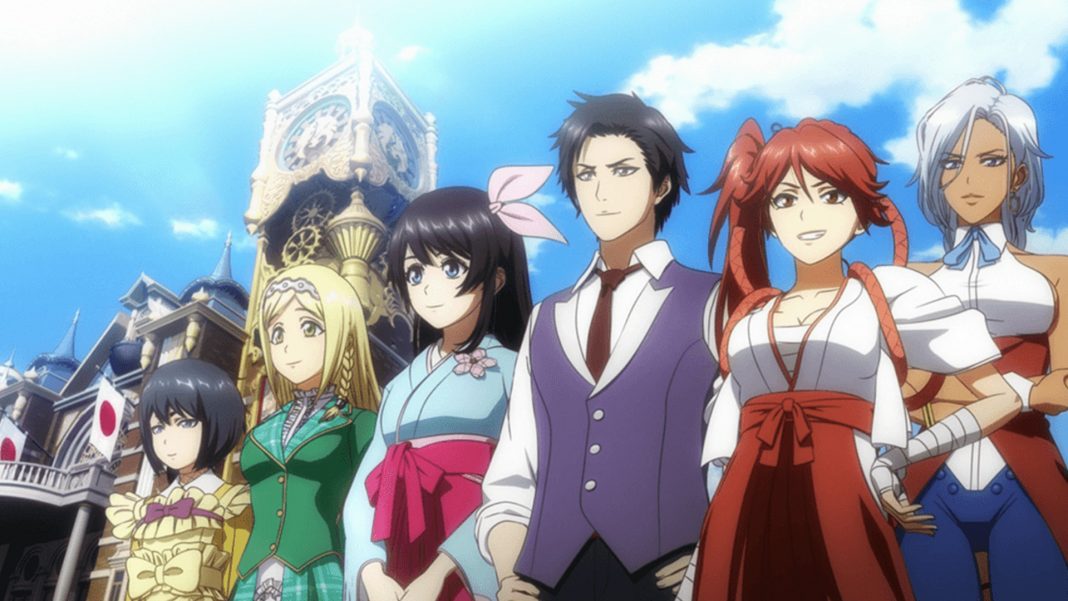 Sega announced an official release for the Sakura Wars soundtrack recently and finally released it on streaming and digital storefronts. Sakura Wars released this April on PS4 (and only digitally in India) worldwide and is a pretty great game. One of the highlights is definitely the soundtrack featuring many vocal tracks and great instrumentals composed by Kohei Tanaka (One Piece, Gravity Rush). Check out the full Sakura Wars soundtrack track list here. It is great to see Sega finally embrace Spotify more and more over time and now everyone who can experience the awesome music from Sakura Wars on Spotify worldwide.

The Sakura Wars PS4 soundtrack is available on iTunes in many regions worldwide here for $23.99. Sega does not release music digitally in India on iTunes so this is not available on the iTunes Store in India.

The Sakura Wars PS4 soundtrack is however available on Spotify in India in addition to other regions worldwide. Check it out here.