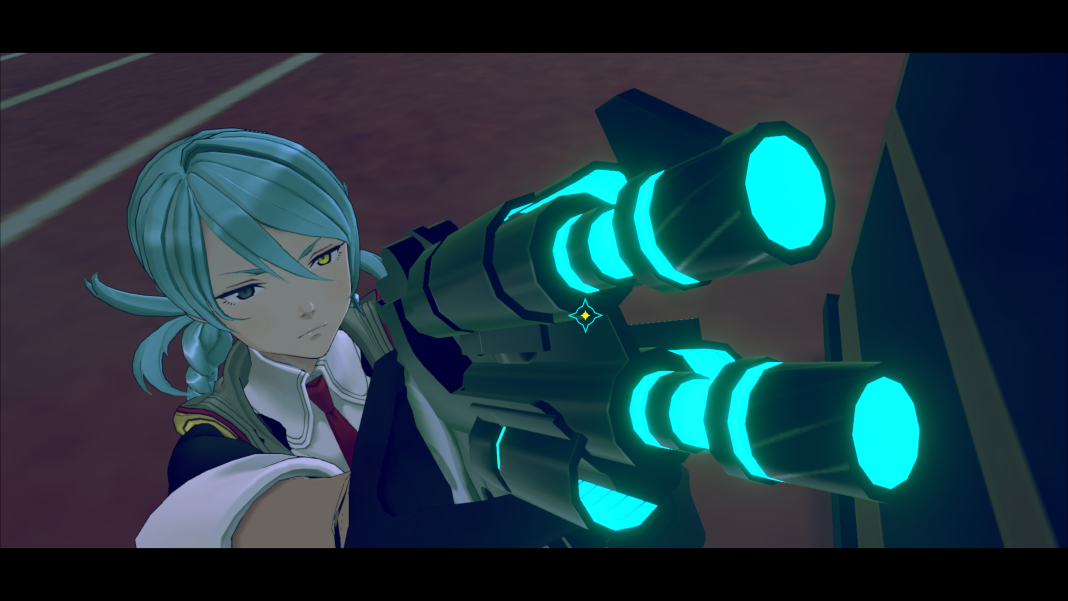 Both the PS5 and Xbox Series X run AI: The Somnium Files nirvanA Initiative very well, but there is a resolution difference. This is noticeable when both consoles are outputting at 4K. The Xbox Series X has crisper 3D models across the board. The environment difference, if anything, isn’t that noticeable, but the character models are noticeably lower resolution on the PS4 version played on PS5. This isn’t as big of a difference as the Nintendo Switch version compared to the PS4 version, but if you own a 4K display and want to play AI: The Somnium Files nirvanA Initiative, you’re best bet is the Xbox One version on Xbox Series X.

As expected, the frame rate target of 60fps which was held really well on last generation systems, holds up as it should on PS5 and Xbox Series X. The frame rate on PS5 or Xbox Series X are not even remotely an issue in AI: The Somnium Files nirvanA Initiative. There is a difference in load times though. For this, I had the game installed on the internal SSD on Xbox Series X and the M2 SSD on PS5. Loading up a save into the same place on PS5 took about 17 seconds, while going to Aiba’s room took about 8 seconds. On Xbox Series X, it took 25 seconds to load the same early save, but 6 seconds to load into Aiba’s room. For comparison, the Switch version took 24 seconds to load the save and only about 4 seconds to load Aiba’s room. These all pale in comparison to the PC version on an SSD which has near instant loading in most places though.

Just like the first game, the best console version of AI: The Somnium Files nirvanA Initiative is on the latest Xbox if you care about image quality. If you own a 1080p TV, this will not be an issue and you can buy either version. If you own a 1440p display or higher resolution though, you’re better off getting AI: The Somnium Files nirvanA Initiative on Xbox One X or Xbox Series X for the best image quality on console. If you prefer owning games physically, the Xbox One version is only available physically in North America, while the PS4 and Switch versions are physical in all regions.

Hopefully this feature helped you decide where to get this amazing adventure game if you own both platforms and haven’t bought it yet. It releases tomorrow in Europe, Australia, and more while it has been available on consoles in North America and Japan for about two weeks.