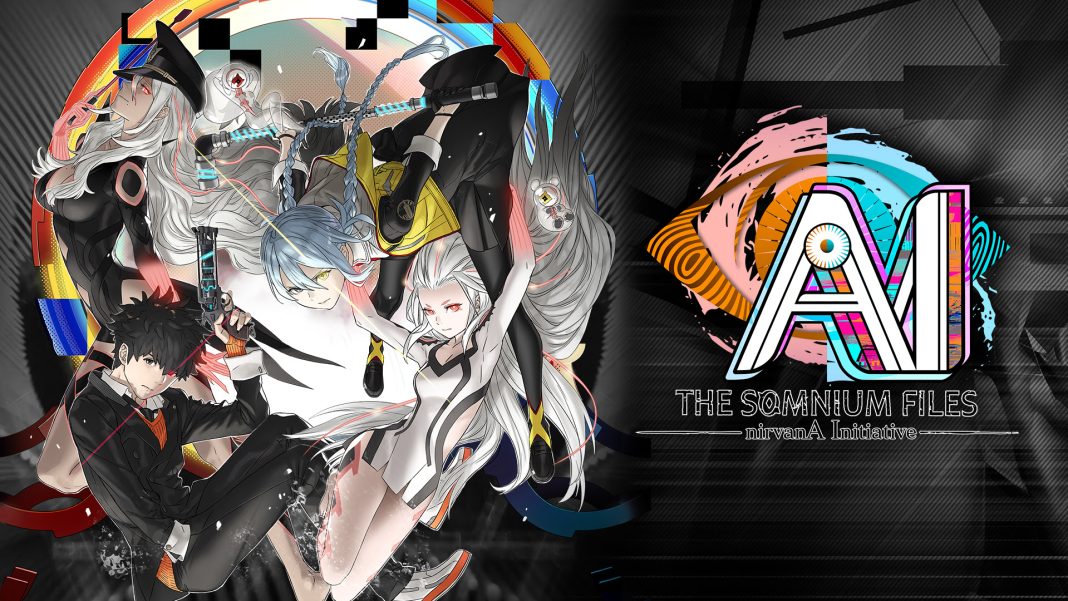 AI: The Somnium Files nirvanA Initiative has excellent characters, a fantastic localization, and a narrative that will keep you guessing until you piece things together slowly in each section. Even if you skipped the original, the developers have done an amazing job at making this accessible not just with its narrative, but also for gameplay. The addition of quality of life improvements, difficulty options, and better touchscreen support on Nintendo Switch all add up to make this a more-polished experience than the original, which I still love.

Considering AI: The Somnium Files nirvanA Initiative is very much a story-driven experience, I’m not going to get into any spoilers. The well-written characters, self aware writing, and the over-the-top humor all add up to make this one of the more memorable games in recent years as well. If you weren’t a fan of the innuendos or some parts of the humor in the original AI: The Somnium Files, you likely will be turned off by it here a bit more. I loved it all in the original, and the sequel elevates things further. In some ways it feels like a lot of the dialogue was written just for me.

Visually, AI: The Somnium Files nirvanA Initiative on Switch is a step above the original. I played quite a bit of AI: The Somnium Files nirvanA Initiative on Nintendo Switch both docked and handheld before the day one patch arrived. The big patch definitely helped smooth out some of the issues, but there are still some issues. Right now, the visuals docked are not great. While I can understand a lower resolution because of the Switch’s hardware capabilities, the interface and 2D elements also being lower resolution than they should be docked is disappointing. In handheld, you get great visuals, but some more performance issues right now. These aren’t as bad as those in the original, and playing handheld with touch controls definitely helps.

I hope more patches are planned to address the remaining technical issues, but mostly just improving the docked experience. Right now, if you want to play AI: The Somnium Files nirvanA Initiative on your TV, I’d recommend getting it on another platform if you have that option. If you want to play it on the go, the Nintendo Switch version isn’t the best way to do that, but it is still worth getting if you don’t have a Steam Deck.

This year has been amazing for the Nintendo Switch with games like Triangle Strategy, an actually great Pokemon game, 13 Sentinels: Aegis Rim, Atelier Sophie 2, and more. If you enjoy adventure games, you’d be doing a disservice to yourself if you skip AI: The Somnium Files nirvanA Initiative. It is one of the best adventure games in years, and easily one of the best games of 2022. The way it manages to be accessible to newcomers and improve on the original mechanically is commendable. This is one of Spike Chunsoft’s best releases yet and an essential for Nintendo Switch owners despite the few technical issues.