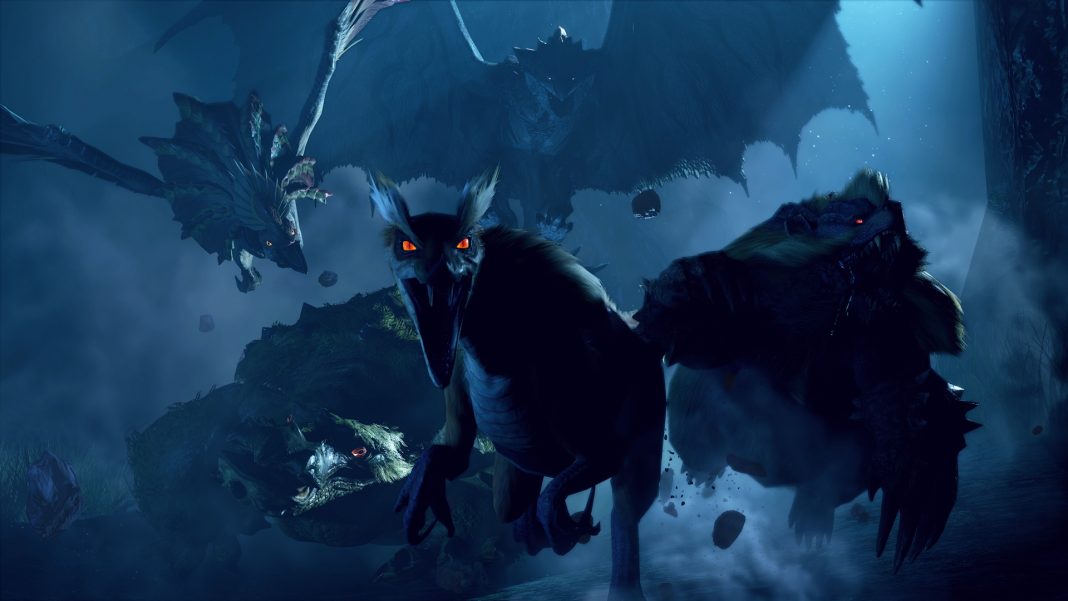 When you initially start, you only have basic installations like a ballista that is automatic (manned by an unnamed NPC) or manual one (manned by you). Finish setting up while looking at the map to see empty installation points. Doing this will let you mentally plan ahead for what to set up after the first wave and to learn what works best at which position.

While you might want to automate rampages, you only have a few automatic installations you can set up so you will need to do things yourself as well during rampages by manning manual installations like canons or machine guns.

How to change rampage quests in Monster Hunter Rise

The rampage quests change every time you go on a quest including standard quests. If you aren’t happy with what is on offer for the rampage quests right now, go on any quest and return to see if the quest you want (with monster parts you want) has rotated in.

Before each horde, all players can set up installations and plan together but there is a limited amount of time before the rampage shows up. Once you finish setting up, you can ready up yourself to initiate the horde. This time is very important as you can set up bamboo bombs, auto installations and more so the horde is slowed down right from the get go before they attempt to damage the gates.

Defend the gates in rampages in Monster Hunter Rise

Your aim in a rampage is to protect the gates as much as possible. At the end of each area, a gate blocks the entrance to the next area. When monsters attack it, the durability reduces. If the final area gate is destroyed, you lose the rampage. The gate icon changes depending on the durability.

Stalker monsters focus on hunters, targeter monsters use ranged attacks to go after monsters, while gate crashers (indicated with a blue gate symbol) go after the gates. Your aim should be to deal with the blue icon (gate crasher) monsters for the most part. If you’re playing in a group, you can take on different monster types to ensure everyone has something to do and the gate is safe. Ruffian monsters are stronger and more difficult than normal monsters so take them out first.

While the rampage quests can be played solo, they are a lot more fun with friends as each person works together or on their own in tandem to protect the gate by dealing with different monsters. Some can stay on the ground using traps while others man installations like canons.

Apex monsters are the strongest monsters in the game right now and they only appear as the final boss so to speak of a difficult rampage quest. You get to use the Warriors of Kamura (NPCs) who provide different benefits or buffs. They can only be used once per rampage quest so save them for the final horde and the apex monster.

The counter signal massively boosts hunter morale increasing attack power. Once a counter gong or signal is deployed, you should get on the ground and attack monsters with your own weapons.

Monster drops in rampages can either be monster materials or rampage materials that include traps, bombs, and other rampage-only materials you can use on monsters.

Each rampage quest has sub-assignments like picking up monster drops, repelling monsters using specific installations, and more. These raise your overall reward rank and Stronghold experience.

Dragonbait installations will attract monsters nearby. You should use these in tandem with something like a Dragonator to deal massive damage to a group of monsters together. Dragonators take a while to recharge so plan accordingly.

How to recharge dragonator in Monster Hunter Rise rampage quests

You can use a Power Kiln found near the dragonator to speed up the recharge process for the dragonator. Try and set this up before a horde has arrived for a smoother experience in-game during rampage quests.