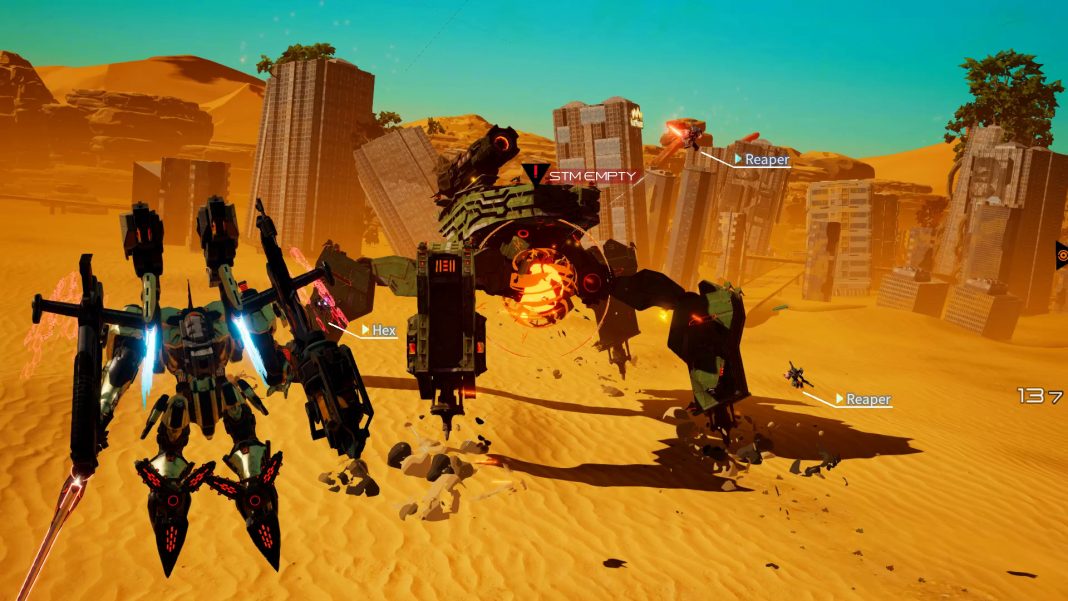 In the run up to the upcoming Sakuna: Of Rice and Ruin, The Mako Reactor spoke to Ken Berry, President of Xseed Games, and John Wheeler, Localisation Manager at Xseed Games about working with a global pandemic, PC ports, regional pricing, localisation, limited editions, and more.

With game pricing seemingly going up across the board slowly, Valve has allowed developers to allow players in many countries with different purchasing power continue to buy games thanks to regional pricing. Xseed Games has been consistent in sticking with Valve’s recommended regional pricing in India with its releases ranging from Marvelous-developed games like Daemon X Machina and licensed releases like Nihon Falcom’s Ys and Trails games. I asked Ken Berry about the impact of regional pricing for the company.

“All that credit has to go to Valve as they did all the research into the local markets, allowing us to simply input our price in US dollars and have their pricing matrix automatically suggest an appropriate price in various other countries and currencies,” Berry says. “Their pricing matrix has definitely helped grow sales internationally. There are times when we have to manually input our own price in certain currencies to be in line with the pricing of our local publishing partner.”

While Xseed Games is clearly pleased with Valve’s regional pricing, other publishers choose to ignore it. As a recent example, 505 Games has been consistently pricing its newer releases poorly on Steam in India with Death Stranding and even Bloodstained: Ritual of the Night costing more than they should on PC. In Death Stranding’s case, the PS4 version was available at less than half of the asking price on PC at launch with discounts.

Square Enix on the other hand, is erratic with pricing on PC with some instances like Dragon Quest XI costing more on Steam than the original retail PS4 release. Meanwhile, Bandai Namco Entertainment has regional pricing for some games but others are more expensive than every other platform like Jump Force. The company is very unpredictable with pricing on PC. It is good to see the smaller publishers like Xseed Games, Koei Tecmo, and NIS America continue to follow Valve’s recommended regional pricing India when possible.

Stay tuned for our full interview with Ken Berry, President of Xseed Games and John Wheeler, Localisation Manager at Xseed Games soon. For now, it is great to see another publisher discuss how regional pricing has helped grow sales while others keep increasing prices across the board on platforms like Steam and Epic Games Store.