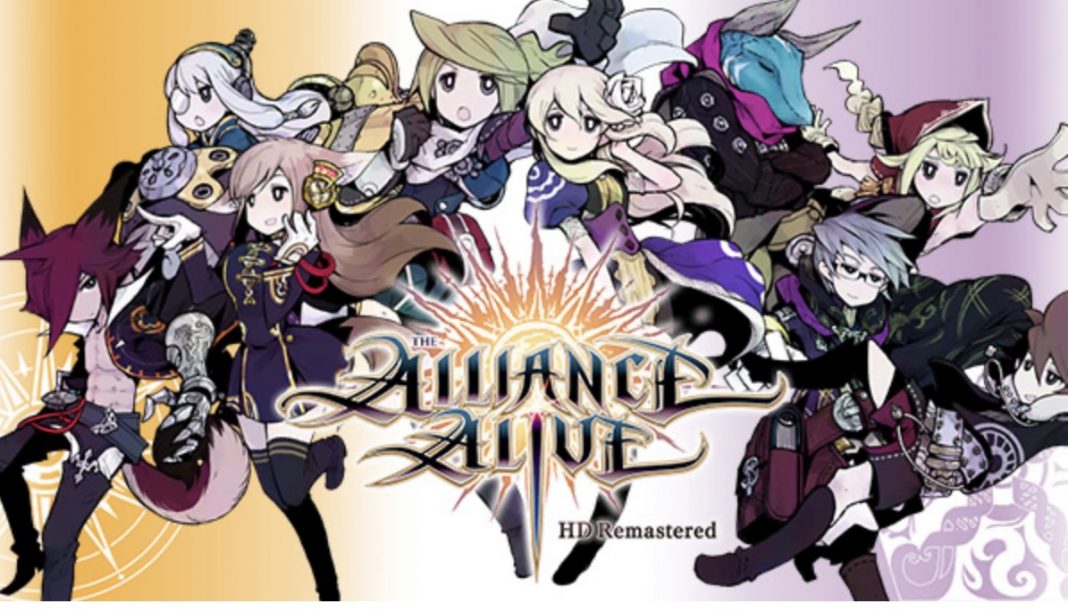 While publisher NIS America doesn’t have an India presence, that hasn’t stopped independent retailers from bringing its games to the country. Sadly there’s no Switch version available, which is possibly due to a higher cost price and demand internationally versus the PS4 version. Still, not too bad when you consider that MCube has brought in the likes of Ni no Kuni, Link’s Awakening, and Dragon Quest XI S in rapid succession.

For what it’s worth, we found The Alliance Alive HD Remastered to be one of the better remasters of the year. If you never experienced it the first time around on the Nintendo 3DS or simply want to see how its world has been expanded and brought to life for HD consoles, it’s well worth checking out even now even if there’s little that’s new.