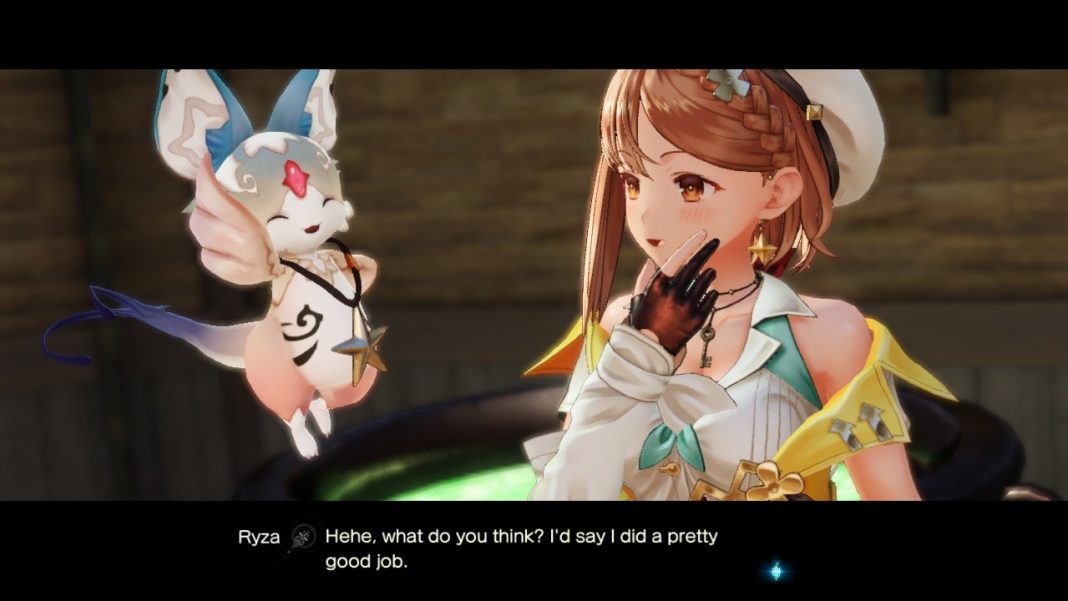 Atelier Ryza 2 is priced in line with Valve’s recommended regional pricing. The pricing for the standard, Digital Deluxe, and Ultimate editions is Rs. 1,299 (with a launch discount), Rs. 1,419, and Rs. 2,469 respectively. This is great to see because the Nioh 2 India price on Steam is higher than it should be.

The Atelier Ryza 2 PS4 price is Rs. 3,499 and Rs. 4,399 for the standard and Digital Deluxe Edition. The Ultimate Edition is not listed as of this writing.