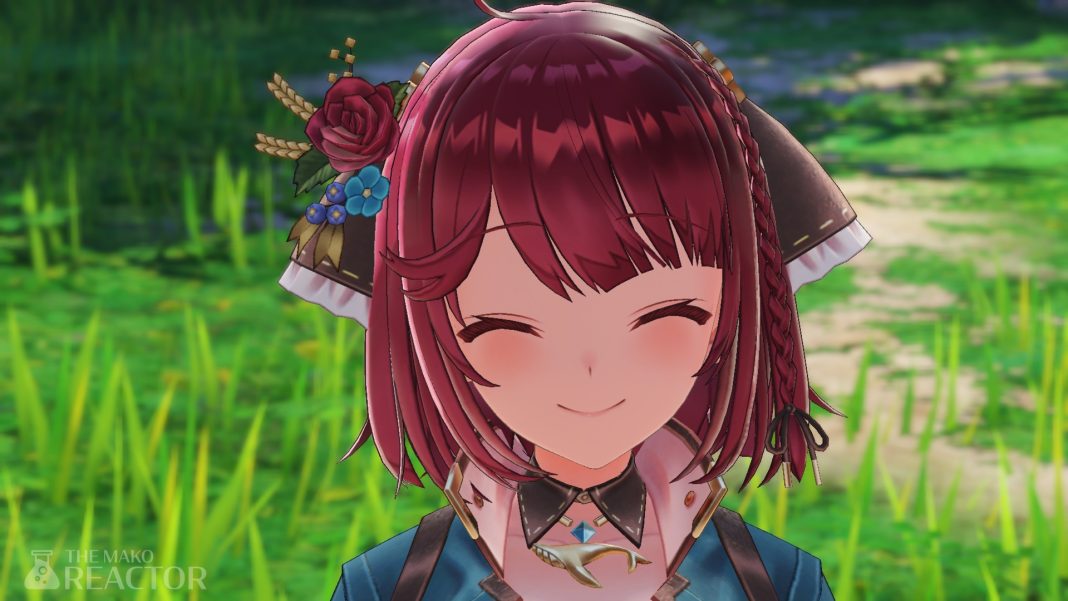 Atelier Sophie 2: The Alchemist of the Mysterious Dream from Koei Tecmo and Gust released this year and it is the series‘ first worldwide simultaneous release on multiple platforms and a fantastic entry. Check out my review and Switch port review of it. Today, the version 1.0.7 update has gone live on Nintendo Switch alongside the version 1.07 updates on PS4 (and PS5) and Steam. The download size is 43MB on PS4. This update fixes issues that occurred while using specific items. Watch the Atelier Sophie 2 trailer below:

The patch notes from Koei Tecmo are below:

The Atelier Plachta DLC is an additional story episode featuring young Plactha as the main character set in the time after she has arrived in Erde Wiege. This is before she met Sophie but will feature Diebold and Ramizel as party members. The eShop page lists the download size as 255MB.

The Atelier Sophie 2 update 1.0.5 brought in the Tales of Arise collaboration. Details are below: