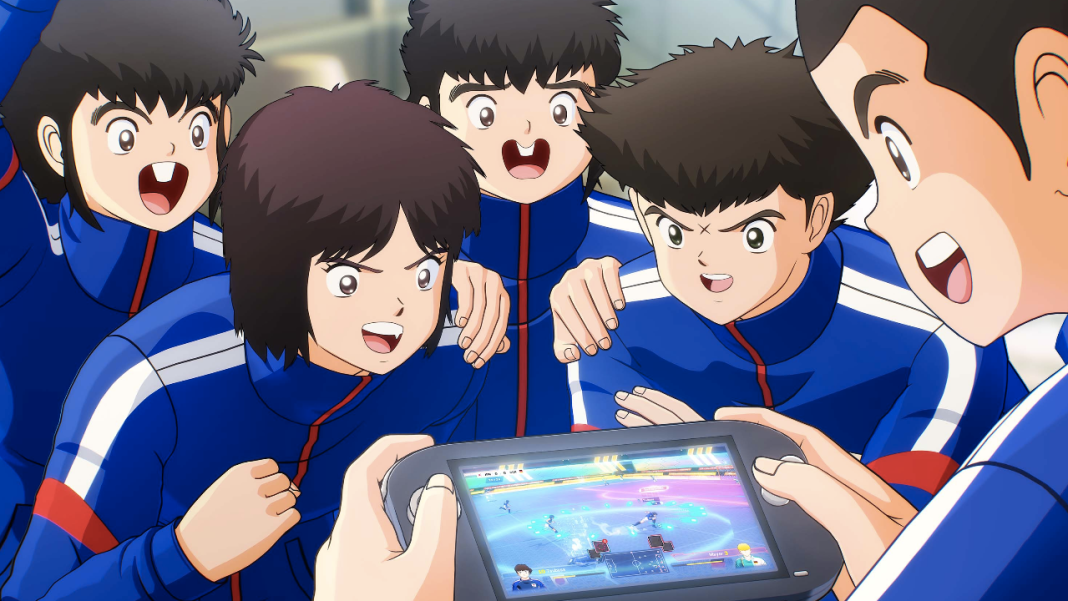 Captain Tsubasa: Rise of New Champions is out now on PS4, Nintendo Switch, and PC via Steam. Read my review of the PS4 version here.