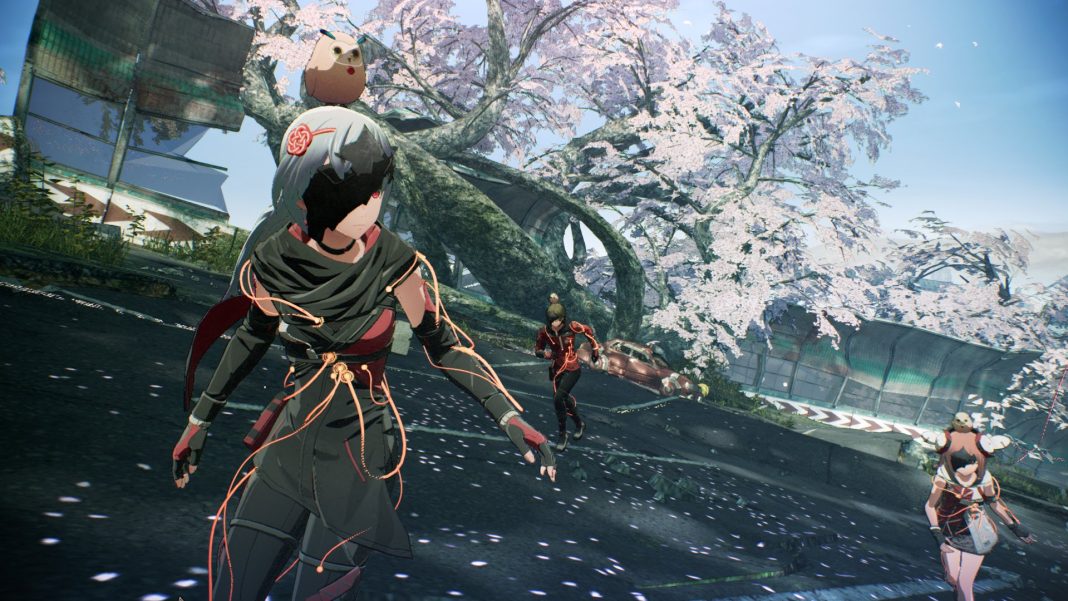 Scarlet Nexus from Bandai Namco Entertainment released last year on PS5, PS4, Xbox, and PC via Steam. The stylish action RPG also has a demo available on all consoles and Steam. We picked Scarlet Nexus as one of the best games of 2021. Bandai Namco Entertainment just released the version 1.08 update for the game adding in a very easy difficulty mode, Tales of Arise collaboration items, support for the Story Demo save data, trophy transfer from PS4 to PS5, and more. Watch the Scarlet Nexus version 1.08 update trailer below:

A new Story Demo is coming soon for Scarlet Nexus with save data carrying over to the full game.