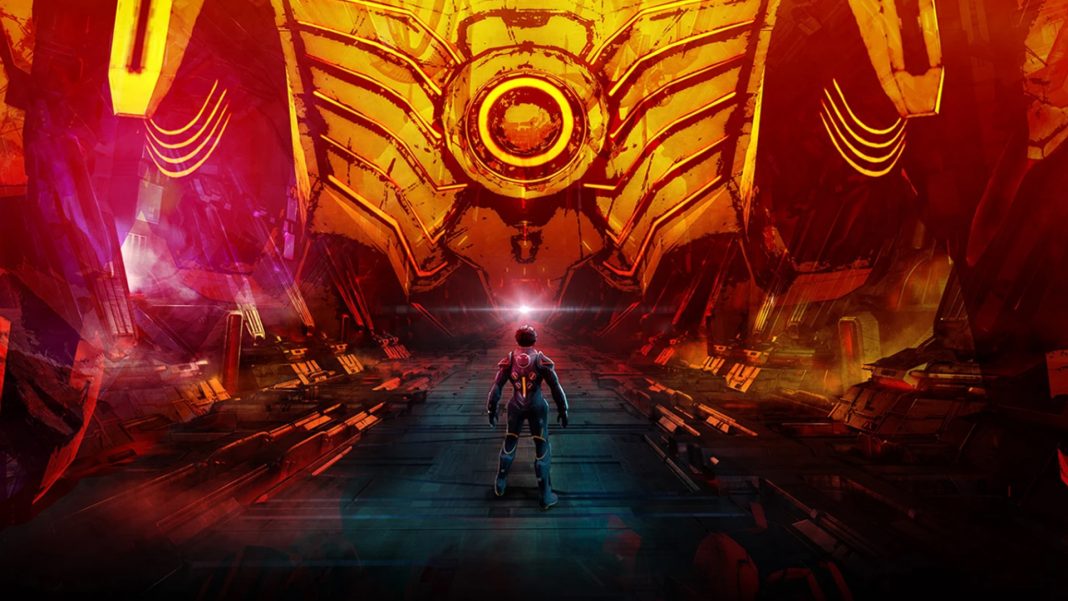 Daemon X Machina is now available on Nintendo Switch and PC via Steam.