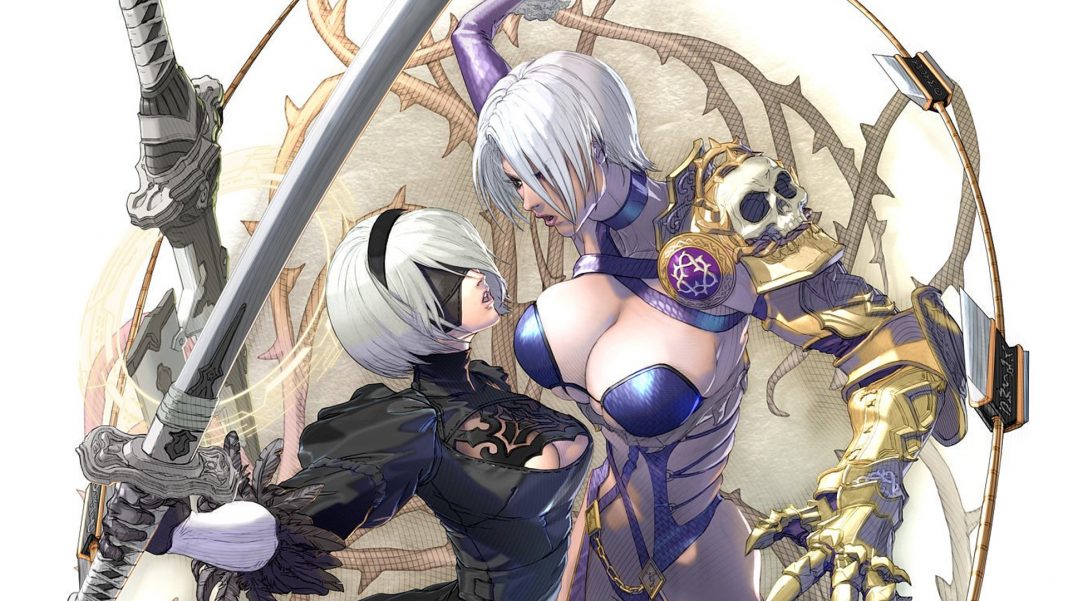 Bandai Namco Entertainment revealed and released Soulcalibur VI’s version 2.30 update recently for PS4, Xbox One, and Steam. Hwang follows Setsuka who arrived after Haohmaru in Season Pass 2 as DLC. Soulcalibur VI version 2.31 update has started rolling out worldwide on PS4, Xbox One, and Steam. The 2.31 update is a 191.2MB download on PS4 and 6.4GB on Xbox One. Watch the Hwang DLC launch trailer below:

Fixed errors in certain parts of the text.
Increased optimization of certain actions in battle.
Fixed other bugs and improved certain features.

This patch brings in support for the Hwang DLC and new creation parts DLC. Check out the full Japanese patch notes here for Soulcalibur VI version 2.30 update. The English patch notes are below:

Check out the balance adjustments for the Hwang DLC update here.